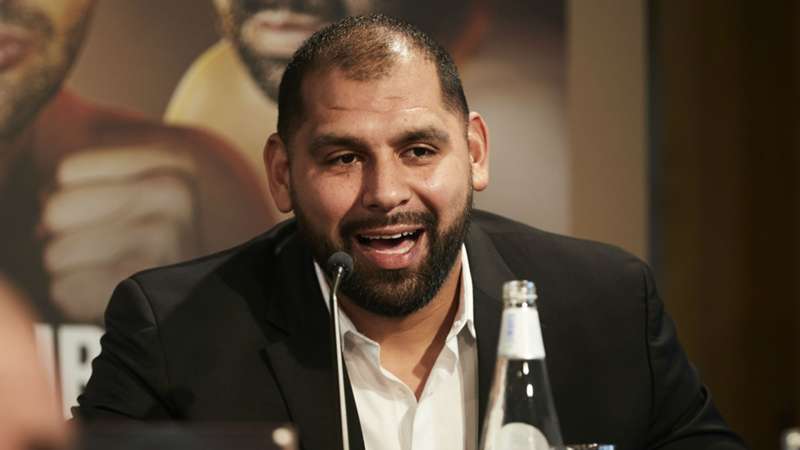 Eric Molina is in fighting mood ahead of his showdown with Alen Babic.

Eric Molina is confident that he can derail Alen Babic’s blistering momentum when the heavyweight pair clash this weekend at London’s O2 Arena. Molina represents the toughest test of Babic’s short career and the veteran American believes he has too much for the heavy-handed Croatian.

The two-time world title challenger has shared the ring with a who's who in the heavyweight division, including losses to Anthony Joshua and Deontay Wilder, and insists that he isn't intimidated in the slightest by 'The Savage's' fierce reputation.