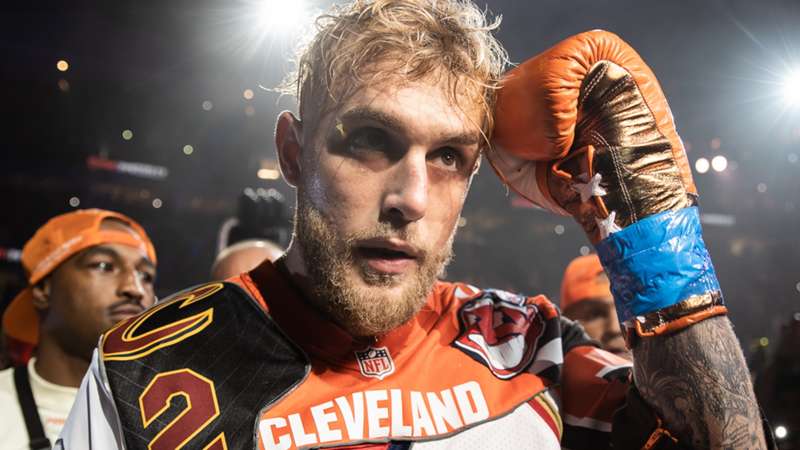 A high profile bout between Tommy Fury and Jake Paul is set to take place this year.

Jake Paul and Tommy Fury are set to fight before the end of the year. The novice professionals have been embroiled in a war of words in recent months and their rivalry is set to be concluded in the coming months.

Paul’s focus immediately switched to Fury following his recent win over former UFC champion, Tyron Woodley, and it appears that he’s likely to get his wish by taking on the Love Island star. Frank Warren, the promoter of Fury, is confident a deal is imminent.

“At the moment we're working through the terms, we're quite close and I'm hoping we can get it over the line,” said the Hall of Fame promoter when speaking to IFLTV.

“It's a great fight for Tommy. It's a very lucrative fight for him. Financially how can you not turn that down?

“I think he wins it. It's captured everyone's imagination, it's all they were talking about out in the States. Hopefully, we will finish it off this week and we can move forward. It'll be in late November, December.”

What's it like to train with Jake Paul? Amanda Serrano gives her verdict.