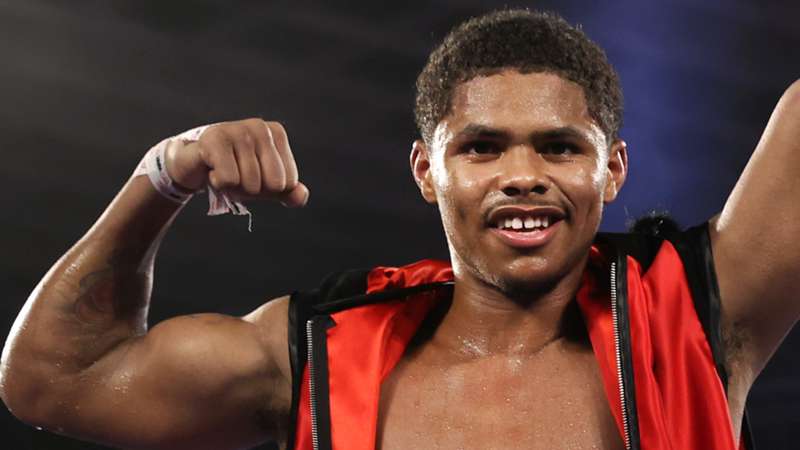 The WBO super featherweight title is on the line.

Is the pressure on Jamel Herring or Shakur Stevenson?

Herring’s WBO super featherweight title is on the line this Saturday in Atlanta, and Ak ‘Akin’ Reyes believes that the expectation rests on the defending champion.

“It seems like both fighters have something to prove,” he began.

“Jamel has to prove that, 'whoa, everybody thinks this kid is gonna get by me but I'm better than a lot of people think,' and the young rising star has to prove that he is the cream of the crop.”

Barak Bess, meanwhile, thinks that Stevenson needs to put on a better show than he did against Jeremia Nakathila for the WBO super featherweight interim title back in June.

“I'd have to say it's Shakur. The reason why Shakur has more to prove is because, one, they didn't like his performance and his last fight,” he claimed.

“And two, it's really about expectations. He has to win. That's the thing. He has to win now. It's funny because Jamel is the champion in the division. Jamel had a great fight with Frampton that solidified him - that was the fight that he needed for his career, and still he's the underdog to so many people. So the pressure is more on Shakur Stevenson. He has more to prove because the expectations are so high.”