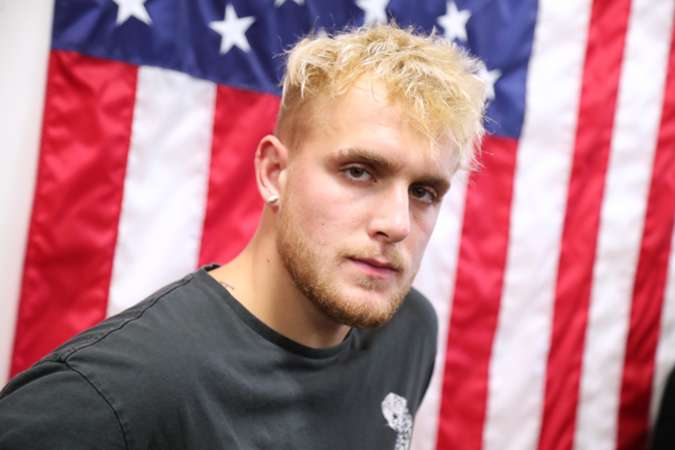 Although new to boxing, Jake Paul wants the biggest fights

Jake Paul was once again the subject of discussion on the most recent episode of The DAZN Boxing Show. The YouTube celebrity, recently turned boxer, has revealed plans to target a fight with Canelo Alvarez in three years.

First up for Paul is a showdown at the end of August with former UFC star, Tyron Woodley. That outing should provide a decent indicator of where Paul is in his boxing career.

Talking about Canelo, the best boxer in the world, isn’t likely to motivate the iconic Mexican, who currently has his focus on improving his legacy.

“Canelo is an extremely great fighter, said Barak when talking the issue with his co-host, Ak. “It sounds outlandish but you [Paul] ain’t even fought a boxer yet. I ain’t mad at the confidence part but you just got to prove it.

“If you’re looking in the gym then fine but to say that you’re a better fighter than Billy Joe Saunders, who been doing this since he was young, no, you’re jumping out of the window probably.

“The only thing I like about this is that fighters who are credible, Amanda Serrano and Anthony Dirrell, everybody who sees him in the gym says that he is working and he is getting better. You can’t do anything without confidence no matter how much skill you have.”