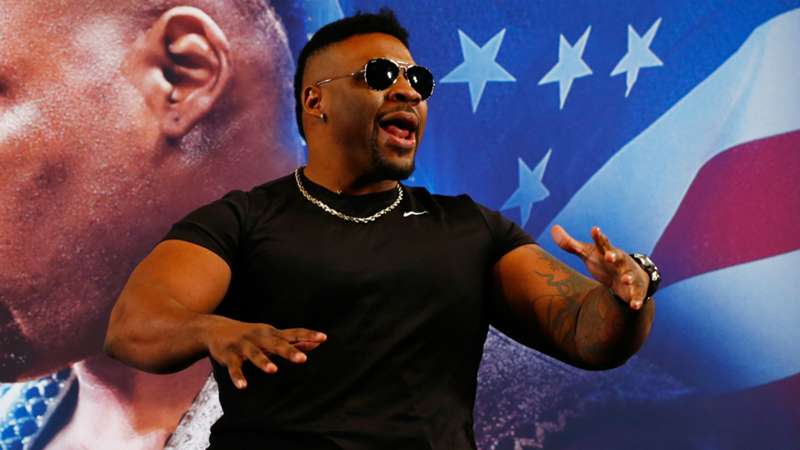 Is a potential fight between Anthony Joshua and Jarrell Miller still appeal? Dmitry Salita certainly thinks so. The former world title challenger turned promoter knows Miller well and believes the outspoken New Yorker is the ideal opponent for Joshua no matter what happens in his upcoming bout with Oleksandr Usyk.

Originally set to square off against Joshua in the summer of 2019, Miller tested positive for a banned substance in the build-up and would be out of the ring for three years. The unbeaten heavyweight has managed two routine wins since returning to the ring in June and Salita wants to see Miller and Joshua finally get it on.

“Jarrell Miller needs maybe one more fight to be ready for Joshua,” said Salita when speaking to BoyleSports Boxing.

“Look at Tyson Fury, he had two very mediocre fights before he fought Deontay Wilder and gave him the fight of his life. There's definitely some unfinished business.

“I saw Eddie [Hearn] say that Joshua will fight in December whether he wins or loses. Obviously, there's a lot of bad blood between Jarrell and ‘AJ.’ ‘Unfinished Business,’ that could be the title of the fight. It's the perfect fallback plan if Usyk wins and Joshua needs a monstrous comeback fight in December with global appeal.”