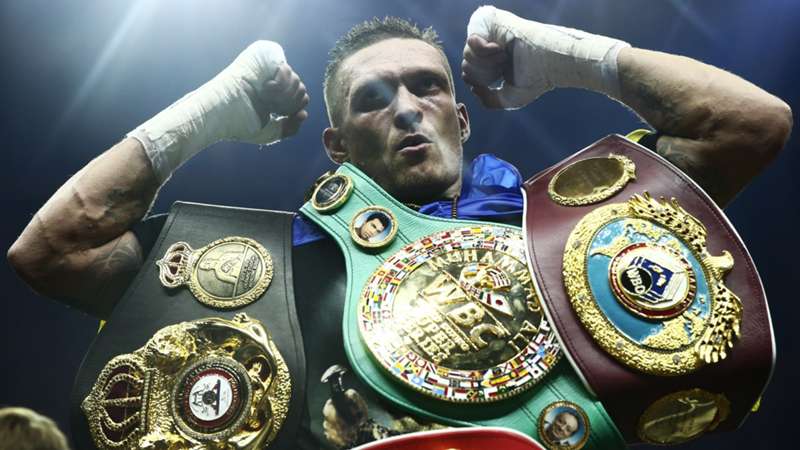 Check your region for a Eubank Jr vs. Benn on DAZN

Oleksandr Usyk has been compared to legendary tennis star, Rafael Nadal, ahead of his rematch with Anthony Joshua next week. The decorated player, arguably his sport’s finest ever player, is renowned for his resilience and focus, and Alex Krassyuk, the promoter of Usyk, sees the same desirable attributes in his man.

Last September, Usyk was in stunning form as he travelled to a sold-out Tottenham Hotspur Stadium in London to hand Joshua his second professional defeat. With their contracted rematch just around in the corner on August 20, the man who perhaps knows Usyk best has heaped praise on the two-weight world champion.

“I don’t know if you have read Rafael Nadal’s book?" said Krassyuk.

“He keeps his focus within the ring, within the rectangle and everything outside of it he’s not interested in. He comes to ring the and sees the ropes and the square that he has to work with, everything behind the ropes is not of interest to him.”

This story is in association with Vegas Insider.