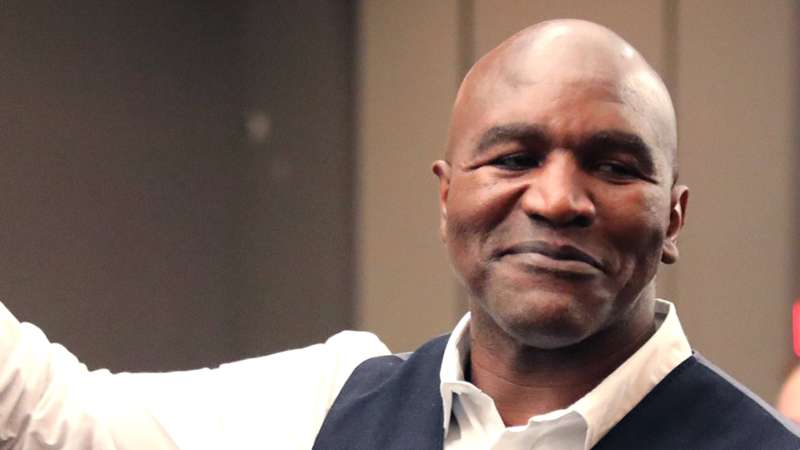 Evander Holyfield and Vitor Belfort square off on Saturday night.

Derik Santos, the trainer of Vitor Belfort, believes him and his fighter are heading into the unknown as they prepare to take on Evander Holyfield this Saturday.

The latter, a legendary boxing figure due to his heroic efforts at heavyweight throughout the 1990s, is a late replacement for Oscar De La Hoya who had to withdraw from the bout due to a COVID-19 diagnosis.

The fight, which will see Donald Trump provide commentary, is now a different proposition for Belfort as he is now going up against a much bigger opponent. Holyfield is used to sharing the ring with monstrous opponents such as Riddick Bowe and Lennox Lewis so his size could be key. Santos is expecting Holyfield to try and use those advantages.

"I don't really know what to expect,” said Santos when speaking with Vegas Insider. “I've seen videos of him training with John David Jackson. I know he has been training, I know he has been working out and looking for a fight. It's going to be interesting, it's a different type of fight to Oscar.

“He's much bigger than Vitor. Not only height but body wise. The main difference is Oscar is more mobile and we were expecting a different type of movement. We had worked on different ways to cut off the ring. With Holyfield it's going to be more of a dangerous, straight up fight.

"He's a large man, I'm sure he can still punch. So, we'll see how we go about dealing with that.”