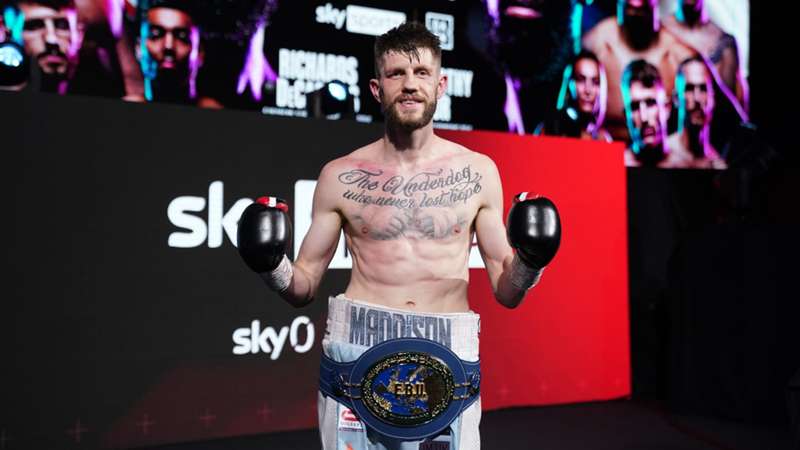 Dave Thompson/Matchroom Boxing
Check for Canelo vs. GGG 3 on DAZN in your country

Cunningham's Commonwealth super bantamweight title will be on the line as both men look to move into world title contention with a win.

Ths fight serves as chief support to a big card which sees the return of British heavyweight Joe Joyce in the main event.

Here's everything you need to know about Cunningham vs. Tete.

When is Cunningham vs. Tete fight date, start time tonight

The main card is set to get underway at 7 p.m. BST / 2 p.m. ET with the ringwalks for this particular fight scheduled for 10 p.m. BST / 5 p.m. ET. These timings could change due to the length of the undercard fights.

What channel/stream is Cunningham vs. Tete on tonight?

The fight will be broadcast on BT Sport in the UK, a U.S. broadcaster is yet to be announced.

Where is the Cunningham vs. Tete fight tonight?

The fight takes place at the OVO Arena, Wembley.