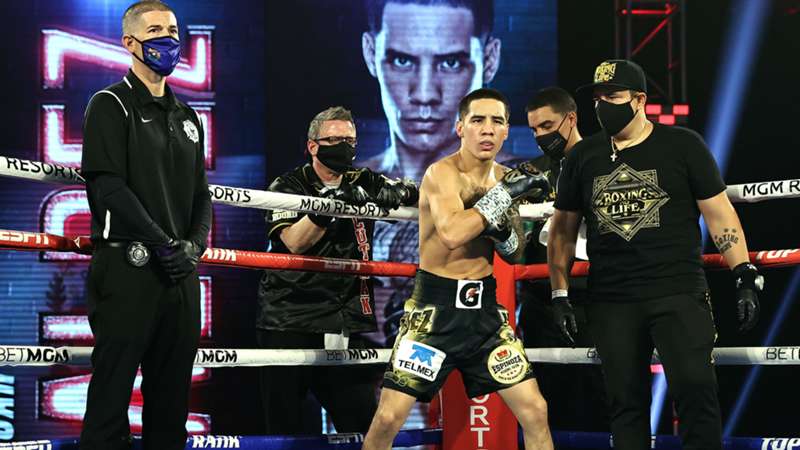 Super-featherweight honours are on the line as two former amateur rivals meet.

In a bout overshadowed by Oscar Valdez testing positive for a banned substance, the show still goes on as Valdez, the world's best super-featherweight, defends his WBC belt against Brazil's Robson Conceicao.

Valdez became a two-weight world champion earlier this year when he produced a stunning performance to knockout Miguel Berchelt in a bruising encounter.

With the fight recently marred by the failed drug test, will it impact Valdez' performance against a highly skilled fighter who has climbed the rankings in a quiet manner.

Here's everything you need to know ahead of fight night.

When is Valdez vs. Conceicao? Date, start time

The card, headlined by Oscar Valdez vs Robson Conceicao, takes place on Friday, September 10th. The main card begins at 8 p.m. ET in the United States and at 1 a.m. BST in the UK. The main eventers are expected to make their walks to the ring at around 11:00 p.m. ET / 4:00 a.m. BST, pending on the outcome of the earlier main card fights.

What Channel/Stream is Valdez vs. Conceicao?

The card will take place at the Casino Del Sol in Tucson, Arizona.