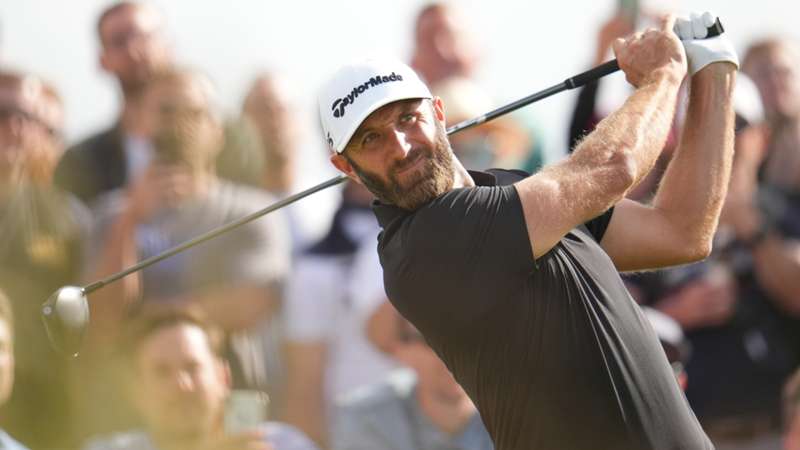 Can Henrik Stenson close the deal?

It all comes down to the final round of LIV Golf Bedminister from Trump National Bedminster in Bedminister, N.J.

Henrik Stenson and Patrick Reed were tied heading into Saturday's second round. But Stenson emerged from the tie, shooting a 2-under 69 in windy conditions to hold a three-shot lead over Dustin Johnson at 9-under heading into Sunday's final round, which can be seen on DAZN.

"It was a bit of a grind at times, and then we kind of came through with some really good shots and made some nice putts," Stenson said.

"Overall, I'm pleased, and we're at the races," Stenson said.

Sitting four shots back at 5-under and in the hunt are Reed, Talor Gooch, and Carlos Ortiz.

Here's everything you need to know ahead of the final round of LIV Golf Invitational Bedminster.

The first round is scheduled for Sunday, July 31 with a 1:00 p.m. ET / 6:00 p.m. BST tee time. Unlike traditional golf tournaments, LIV Golf has all its players on the course starting their rounds at different holes, which is also known as a 'Shotgun Start'.

Can I watch LIV Golf Invitational Bedminster on DAZN?

The event will occur at Trump National Golf Club Bedminster in Bedminster, N.J.