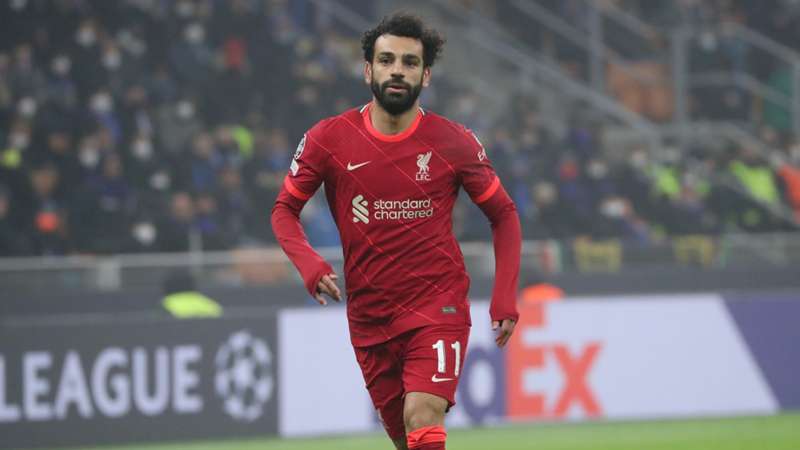 Two titans of football collide in the biggest club match of the year tonight.

The European club season ends with a bang as heavyweights Liverpool and Real Madrid face off in the 2021-22 UEFA Champions League final.

Held at the 81,338-seat Stade de France, the final will feature a pair of teams who expect success in this competition every year. Real Madrid are, of course, the winningest side in the history of the competition, and they enter this season's final buoyed by a stunning performance in the semis in which they overcame a two-goal aggregate deficit to Manchester City in stoppage and extra time of the second leg.

Now they'll face the team that City pipped for the Premier League title. Liverpool enter the UCL final riding an emotional rollercoster after losing out of the domesic crown by a single point, putting an end to their quadruple hopes. However, a win here would still give the Reds a treble, and it would move them into a tie with Milan for second place on the all-time UCL winners chart.

Which coach do you want to see with the 🏆 on Saturday? 🤷‍♂️ #UCLfinal pic.twitter.com/U1YUc1RdhJ

Liverpool vs. Real Madrid: What time is kick-off tonight?

Where is the Champions League final being played tonight?

The 81,338-seat Stade de France in Paris provides the venue for Liverpool vs. Real Madrid.

Which team has won the most Champions League titles?

As noted, Real Madrid are at the top of the winners chart, and are the only club to win double-digit titles. Much of their success has come in recent years, although it's been four years since they've claimed the throne as Europe's top club side.

In pursuit of Madrid's spot at the top are some of the biggest names in club football, which includes Liverpool.

Here are the five most successful clubs in UCL history: