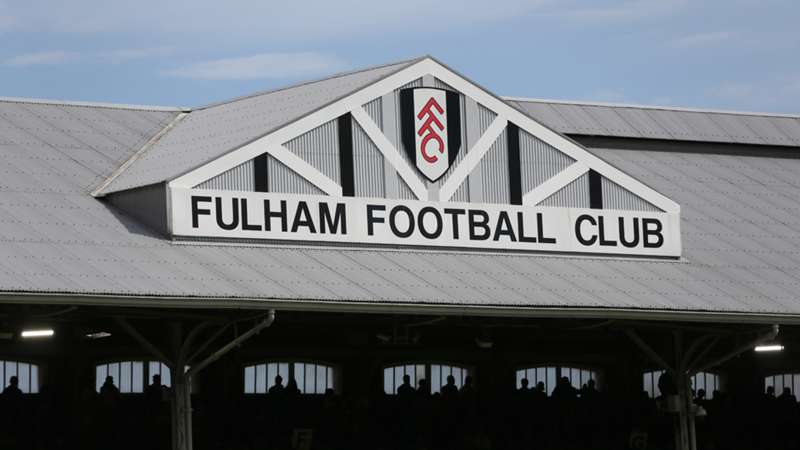 The All Elite Wrestling President and Fulham FC head honcho offered a fresh update on his plans to bring the squared circle to Craven Cottage.

Tony Khan has high hopes of bringing an AEW event to Europe with London being the preferred destination, but has warned that a ful-blown tour may have to wait a little longer.

Khan, the founder of AEW, is the co-owner of Fulham FC. That means access to Craven Cottage, the historic home of Fulham, will be straightforward and provide the thriving wrestling company with a stadium base to host their first U.K. event.

Since their 2019 beginning, AEW have taken giant strides by securing lucrative TV deals, attracting solid PPV numbers, and capturing the signatures of some of wrestling’s most sought stars.

At their recent All Out PPV, AEW unleashed the debuts of Adam Cole and Bryan Danielson as well as holding CM Punk’s first match in over seven years.

To build on such early successes, an international tour appears to be the next logical step and with AEW already featuring on British television due to their partnership with ITV, a marquee occasion at Craven Cottage has enormous potential. Just like WWE, AEW’s main competitor, have capitalised on U.K. support, the Florida-based company could be next.

“Something big at Craven Cottage is something I’d love to pull off,” said Khan when speaking exclusively to DAZN.

“Both that place and AEW are very important to me so having our first U.K. event there in West London is something that can be worked on. That’s a perfect way to kick off a live event for our U.K. fans so watch this space in regards to that. It’s definitely something I’d love to do.”

On Craven Cottage being the conclusion or beginning of a U.K. tour, Khan wouldn’t commit any more than just a one-night event.

“I’m still not sure on a full tour yet,” revealed Khan. “There’s going to come a time when that happens but for now, I just think one big show at Craven Cottage would be something else and leave the fans wanting more.

"There are so many goals for myself and AEW, and coming to the U.K. is certainly something I'm looking at.”