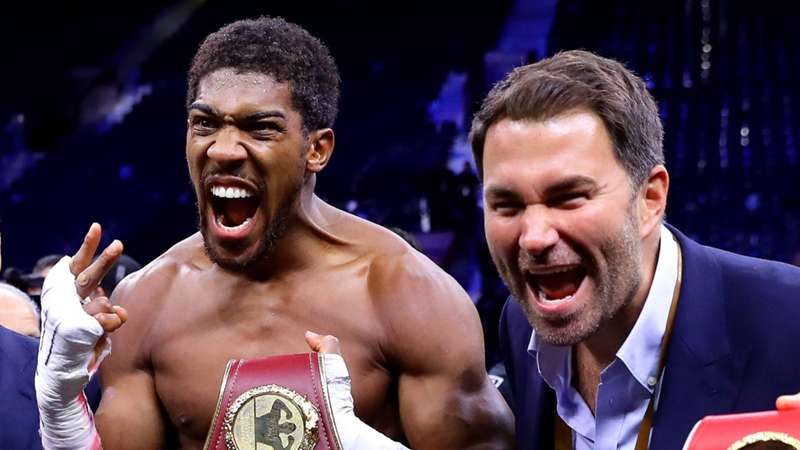 The Top Rank chief has sounded off about Tyson Fury's rival

Top Rank CEO Bob Arum believes that an upset could be on the cards should Oleksandr Usyk face Anthony Joshua.

Joshua holds the IBF, WBA and WBO belts and had been expected to avoid a clash with his Ukrainian WBO mandatory as he looked towards an August bout with Tyson Fury to decide the title of the undisputed heavyweight champion.

However Fury’s dispute with Deontay Wilder appears to clear the way for Usyk to make a challenge of his own, likely in July.

Other opponents have been put forward for Joshua, including Dillian Whyte, but by facing - and he will hope, beating - Usyk, he should be able to keep intact his belts in order to face whoever holds the WBC after the Fury-Wilder match-up.

Usyk last fought in December 2019 when he defeated Dereck Chisora, and had been expected to fight Joe Joyce in an WBO eliminator, but that no longer seems necessary.

Arum, however, doubts that Joshua will emerge victorious from any fight.

Speaking to IFL TV, he said: "I think Joshua has his hands full with Usyk. I give Usyk a hell of a chance to beat Joshua in that fight.

"Hopefully Tyson comes through and we can do the unification fight in December of this year."