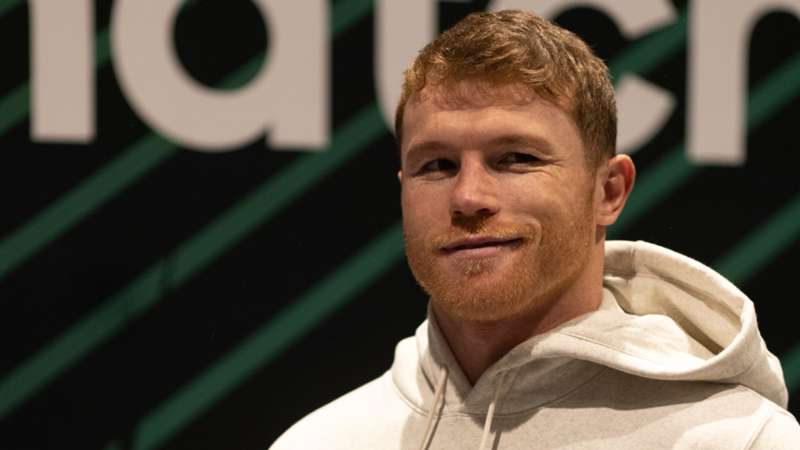 The first undisputed super middleweight world champion in boxing history will be decided.

Negotiations between Saul 'Canelo' Alvarez and Caleb Plant seemed dead for a moment. But it appears Canelo will have a chance to become the first undisputed super middleweight champion in boxing history after all.

ESPN reported Thursday that Alvarez and Caleb Plant have come to terms on an undisputed 168-pound championship fight in November.

Then, Alvarez took to his Instagram account and revealed that the undisputed clash will take place Nov. 6 in Las Vegas: "This Nov 6th we’ll put Mexican boxing on top.  Let’s go for the missing belt! #Undisputed #CaneloPlant"

Although a venue has yet to be named, Canelo's WBA, WBC and WBO super middleweight titles in addition to Plant's IBF 168-pound strap will all be on the line.

Prior to even defeating Billy Joe Saunders via ninth-round TKO in May, Alvarez had laid out his blueprint to become boxing's first undisputed super middleweight champion. Then, once he fractured Saunders' orbital bone to collect the WBO title, Alvarez called Plant out as the missing piece to the puzzle.

"I'm coming, my friend," Canelo said in the ring.

The original plan was the fight night around Mexican independence day, Sept. 18th. However that date fell through and despite reports of a different opponent for the pound-for-pound king on that date, Canelo's quest for all the marbles at 168lbs now moves to November.