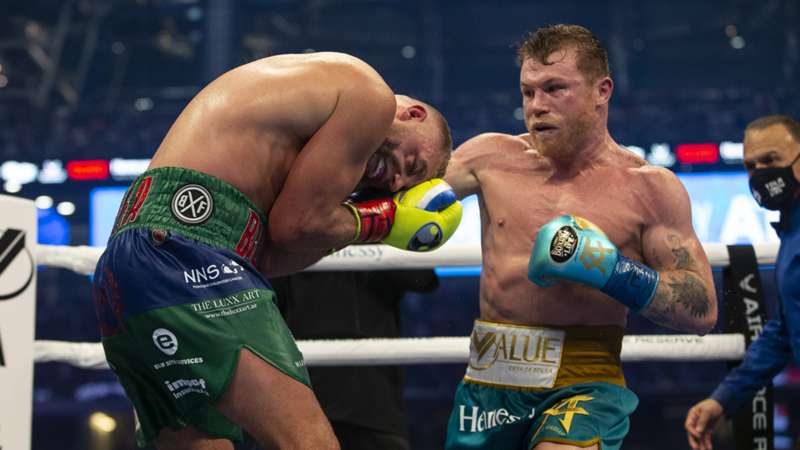 Saunders' previous opponent is looking for a rematch.

Chris Eubank Jr taunted his former opponent Billy Joe Saunders in the aftermath of the defeat to Saul ‘Canelo’ Alvarez .

The 31-year-old Briton lost his WBO champion to the WBA and WBC belt holder on Saturday night in a fight shown globally on DAZN (except in Mexico).

Eubank Jr lost to Saunders on a split decision in 2014 and the pair have exchanged words ever since Eubank lost his undefeated record.

The same has happened to Saunders now after suffering orbital bone fractures against Canelo, and Eubank has sensed an opportunity for a rematch.

"Canelo, if you want a Brit to give you a real fight, I'm ready and waiting," Eubank Jr posted on Twitter.

In the run-up to Canelo vs. Saunders, Eubank revealed he had bet £10,000 on Saunders to lose by knockout, with the match ended in the eight round when the fighter was unable to take part in the ninth.Bluetooth hearing aids will change your life(Compare