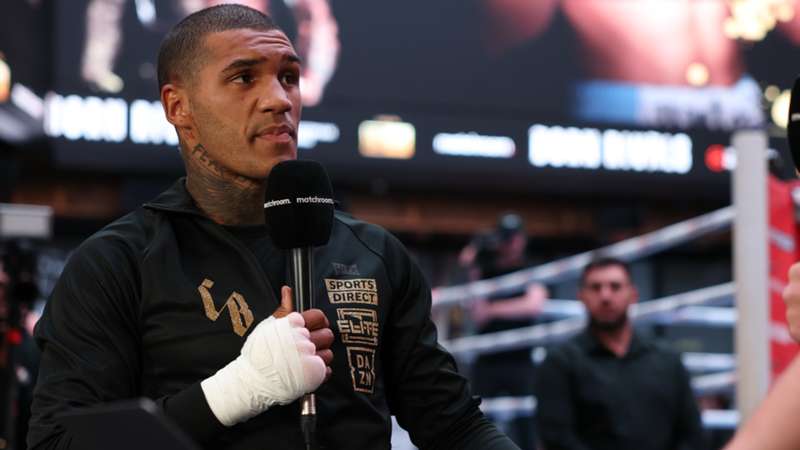 Conor Benn has stated that he believes his fight with Chris Eubank Jr on October 8 live on DAZN (and DAZN PPV in the UK, Ireland, Australia and New Zealand) will go ahead.

It was reported on Wednesday that Benn had tested positive for a banned substance on the Voluntary Anti-Doping Association's banned substances list. A 'B' sample has yet to be tested.

As a result, this fight has been cancelled by the British Boxing Board of Control who said in a statement that the fight is "prohibited as it is not in the interests of Boxing."

However, there have been no banned substances detected in Benn's tests with UK Anti-Doping, the agency the British Boxing Board of Control uses for all of its fights, which means that there is currently no suspension in place for the 26-year-old.

Speaking to Chris Lloyd at the media workout in London, Benn insisted that the fight with Eubank Jr at the O2 Arena will not be scrapped.

"I’ve not committed any violations; I’ve not been suspended so as far as I’m concerned, the fight is still going ahead," Benn said.

"I’ve signed up to every voluntary anti-doping testing there is under the sun, throughout my career all my UKAD tests have come back negative throughout my whole career, I’ve never had any issues before.

"Even in the lead up to this fight, my tests have come up negative, so my team will find out why there is an adverse finding in my test."