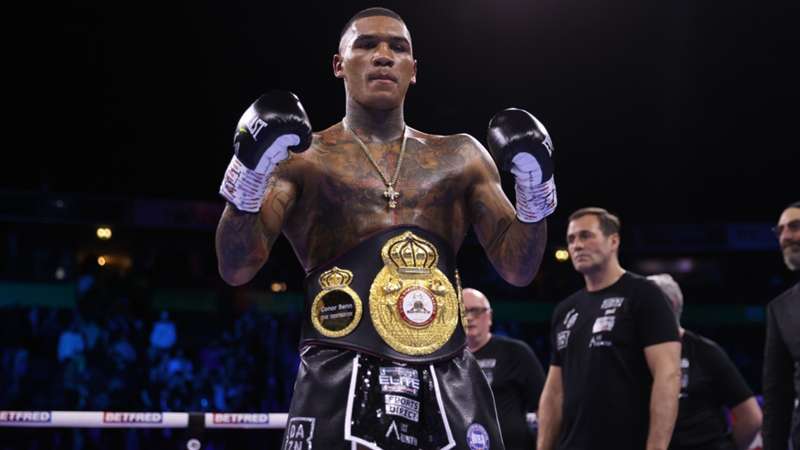 David Haye is looking forward to Chris Eubank Jr vs. Conor Benn. The pair meet in a catchweight clash on October 8 at London’s O2 Arena and the event already has fight fans salivating. Haye is very familiar with domestic grudges thanks to legendary battles with Derek Chisora and Tony Bellew, and the former two weight world champion believes that Eubank Jr vs. Benn is a ‘great fight.’

After weeks of speculation, the fight is officially confirmed and both men will ow begin preparations for a rivalry that started at the backend of the 1980s. Chris Eubank Sr and Nigel Benn’s rivalry is arguably the bitterest in British boxing history and Haye can’t wait for their sons to continue the bad blood later this year.

“I think it’s a great fight and both fighters are supremely confident,” said Haye when speaking exclusively to DAZN.

“They come from the bloodline of some of the greatest rivals in British boxing history. Benn and Eubank, that’s all you need to say, and you’re gonna go out and spend big money on that ticket.

“If you’re old enough to remember that rivalry then you’re gonna want to get involved in it and be a part of it. Putting these guys in the ring with each other now is great. It’s good that everyone realises that a super fight is on the horizon.”