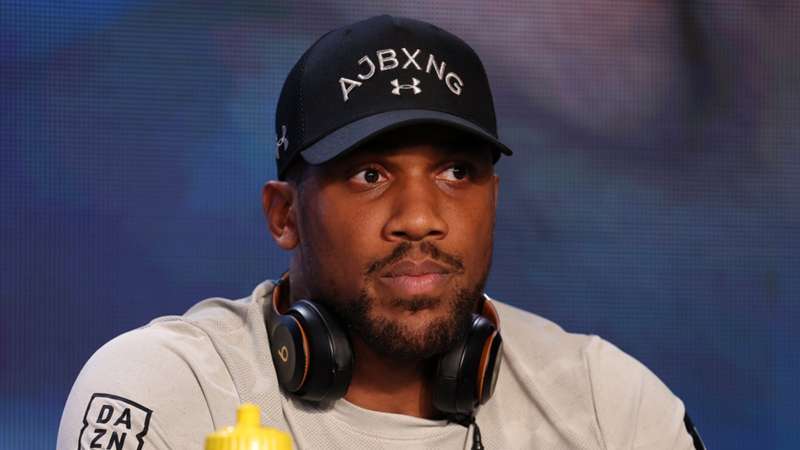 Eddie Hearn believes that Anthony Joshua wants to fight Tyson Fury after facing Oleksandr Usyk in ‘the biggest fight of all time’.

The Matchroom head believes that Joshua will want to take the fight regardless of whether he wins the rematch against the Ukrainian unified heavyweight champion later this month.

The pair fought back in September 2021 in North London, and Usyk walked away with the IBF, WBA and WBO straps after a convincing display earned him an upset.

Joshua has changed up his training setup ahead of the second fight, and speaking to The DAZN Boxing Show, Hearn made it clear what the former champion wants.

“The key for AJ is activity. It’s something that stabbed him because of the size of his fights. Win or lose over Usyk he wants to fight in December.

Hearn also gave an update on the rumoured Fury vs. Derek Chisora fight, saying: “Someone random reached out to Derek Chisora about that fight. Not one of his promoters, just a few talks and whispers about money.

“I’m not sure if I see Fury vs. Chisora happening any time soon. I guess they’ve made an informal offer but we’ll see what happens.”