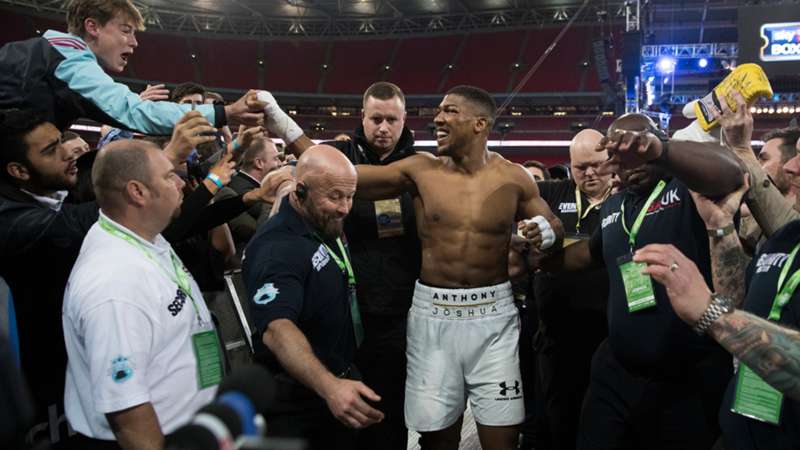 Anthony Joshua needs to rediscover the form that took him to victory over Wladimir Klitschko if he’s to shock Oleksandr Usyk this Saturday night.

That’s the opinion of Aaron Snowell, the former trainer of Mike Tyson, who’s fully aware about causing an upset after ending the undefeated run of Julio Cesar Chavez when training Frankie Randall in 1994.

Snowell points to the greatest night of Joshua’s career when he climbed off the canvas to stop Klitschko in the fight’s penultimate round.

There were multiple nervy moments as Joshua clung on to survive some torrid middle rounds but after withstanding the storm, Joshua was able to regain his composure and score a superb win in front of a sold-out Wembley Stadium.

“If ‘AJ’ is to win then he got to find that crazy animal that was inside him the night he beat Klitschko,” said Snowell when speaking to DAZN.

“Don’t tell me that Joshua don’t have what it takes to tough it out with Usyk, because he overcame a serious crisis when Klitschko hurt him bad in their fight. That fight told me a lot about Joshua.

“Since that fight, he’s not been the same and I don’t know if that’s down to him or it’s by design from those training him.

“Passing a gut check in boxing is a big moment for all the fighters that go through it, and Joshua showed that he can take it and then come back stronger. If he can find whatever was in him that night, then I’ll take him to beat Usyk.”