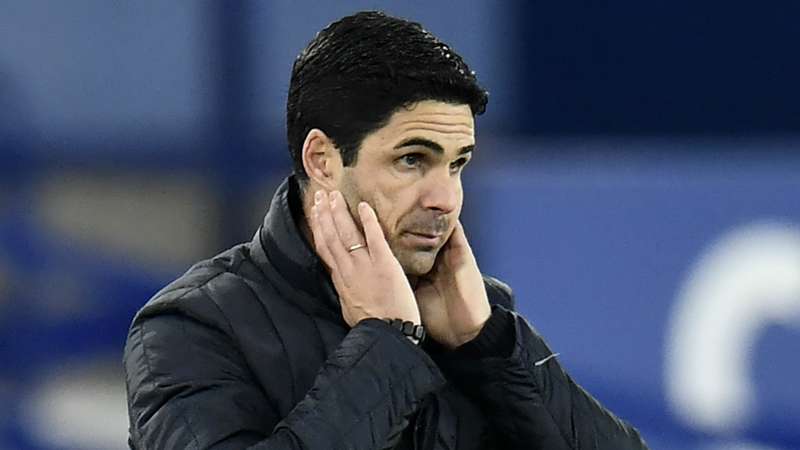 A stacked week of sport lies ahead.

The DAZN Bet Trading Team once again look at the week ahead to provide you with their top picks for this week’s top sports betting events.

Rangers will face English opposition for the first time in 12 years when they travel to Anfield on Tuesday night.

The hosts needed a late Joel Matip goal to seal a 2-1 win over Ajax in their last Champions League game, picking up their first three points in the process. Rangers have conceded seven goals without reply from their opening two fixtures.

We’re predicting a fairly one-sided showing from Liverpool. They created plenty of chances against Ajax, and if they prove to be more clinical in front of goal here, they’re looking at a pretty straightforward three points.

Chelsea sit bottom of Group D after two games, with just a single point, after letting Salzburg escape with a 1-1 draw.

The current Serie A champions rose to the top of Group D following a 3-1 victory over Dinamo Zagreb, and they’ll be hoping to capitalize on their host’s shaky start to the campaign.

Chelsea haven’t looked convincing so far this season, and it would not be a surprise if the Italians continue to frustrate the Blues here by leaving West London with at least a point.

Arsenal have a chance to really lay down their early title credentials when they face Liverpool in the Premier League on Sunday.

Arsenal have been shown to be much weaker than Liverpool in recent years, winning just one of the last 14 Premier League encounters between the two sides, but their solid team performances this season, paired with Liverpool’s struggles on the road, suggest they could be set to end that spell here.