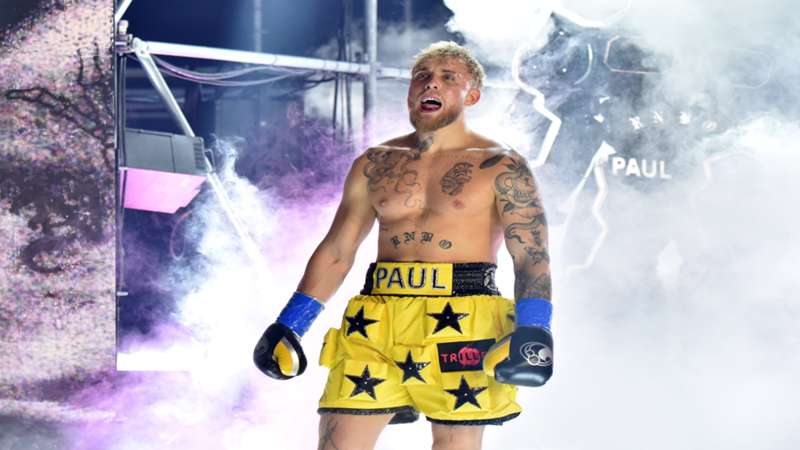 After destroying Askren in under two minutes on Saturday at Triller Fight Club from the Mercedes-Benz Stadium in Atlanta, does the social media star feel he's any closer to luring combat sports' marquee attraction back into the boxing ring?

"We'll see," Paul told MMA Junkie after the fight. "There are a lot of people. But honestly, when it comes down to signing the contract, these guys duck. Honestly, we'll see. The McGregor fight just became more realistic, like I've been saying. I just want to do big fights."

Paul is 3-0, with all of them coming via knockout over YouTube personality AnSonGib, former NBA star Nate Robinson and now Askren. The 24-year-old has proven to be an attraction in a short amount of time. Paul wants "big fights" that present a "big challenge" against whoever makes the most sense and brings in the most money. While he awaits the challengers and offers, Paul is going to take some time off after competing three times in 15 months.