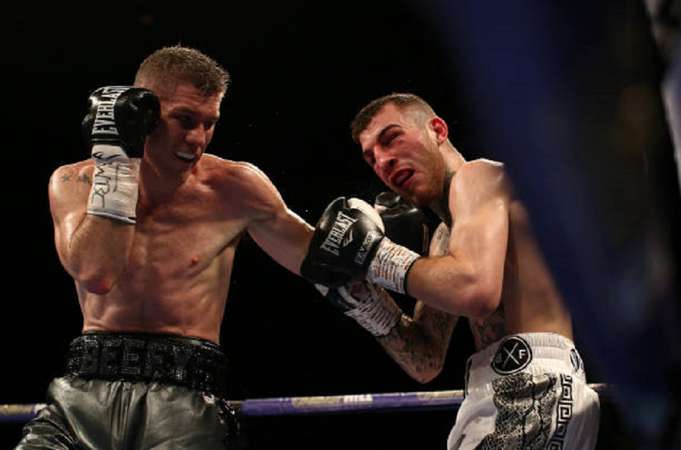 Watch Liam Smith vs. Anthony Fowler only on DAZN

Who will be crowned Liverpool's best super-welterweight when Liam Smith takes on Anthony Fowler?

Liam Smith and Anthony Fowler will face off in a superb super-welterweight encounter at the M&S Arena in Liverpool on October 9th. The fight, which will be screened exclusively live on DAZN, sees two of Liverpool’s most exciting talents contest local bragging rights.

Fowler, who heads into the fight on the back of a crushing stoppage win over Germany’s Rico Mueller at Fight Camp, has craved big tests since turning pro and that’s what he’ll receive in the shape of the former 154lbs world champion.

Smith, a fighter who has shared the ring with genuine world class talents including Canelo Alvarez and Jaime Munguia, was last in action in May when he was controversially defeated on points by Magomed Kurbanov.

In 2010, Fowler registered a win over Liam’s younger brother, Callum, but the score was levelled the same year with Fowler tasting defeat against the same fighter. Now he faces another member of the family with the victor likely to push on towards the highest level of the division.

A full undercard will shortly be announced by Matchroom.