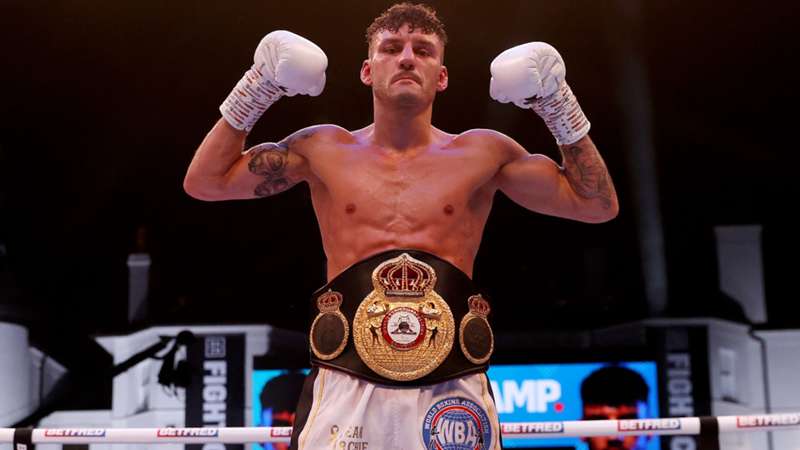 Matchroom has won the rights to stage the featherweight title fight between Leigh Wood and Michael Conlan.

Leigh Wood's defence of his WBA 'regular' featherweight title went to purse bid on Monday and saw Matchroom come out on top with a $1.5m bid compared to Top Rank's $1.2m. Bob Arum's promotion was the only other bidder taking part.

This will be Wood's first defence of his WBA belt after producing a 12th-round knockout against Xu Can at Fight Camp last July and he now faces Conlan who won the WBA 'interim' featherweight title with a unaminous decision win over TJ Doheny in Belfast, Northern Ireland, six days after Wood's success.

After the WBA removed all interim belts from circulation at the end of August, Conlan was made the mandatory challenger for Wood's title and despite both camps being granted generous extensions to reach a deal, the fight went to purse bid.

The winner of Wood vs. Conlan will then be in line to face the WBA 'super' featherweight champion Leo Santa Cruz, who hasn't defended the belt since February 2019 against Rafael Rivera.

If Santa Cruz fails to face the winner of Wood vs. Conlan or chooses not to fight at featherweight, then the WBA will recognise a new 'super' champion.

Watch highlights of Xu Can vs. Leigh Wood below.