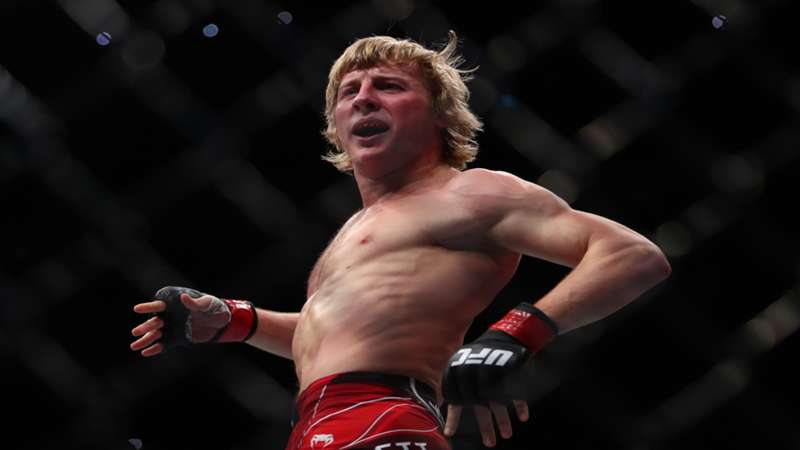 Paddy Pimblett and Jake Paul don't like each other.

Paddy Pimblett has launched another scathing attack on Jake Paul ahead of his battle with Jared Gordon at UFC 282 this Saturday.

Although he must have all his focus on Gordon, Pimblett can’t escape questions regarding Paul, and as usual, he didn’t hold back when assessing the popular YouTuber’s brief boxing career.

Since moving into boxing, Paul has fought a range of opponents from various sporting backgrounds, but we’re still yet to see him tested by an actual boxer.

Contests with Tommy Fury and Hasim Rahman Jr have both fell through for a variety of reasons, but it’s his recent competition that has drawn criticism from Pimblett.

“People who've only ever done MMA and Youtubers. He’s a bum. We’re not sparring. We’ll have a proper fight. A real fight. Have me a kickboxing fight and watch what happens.”