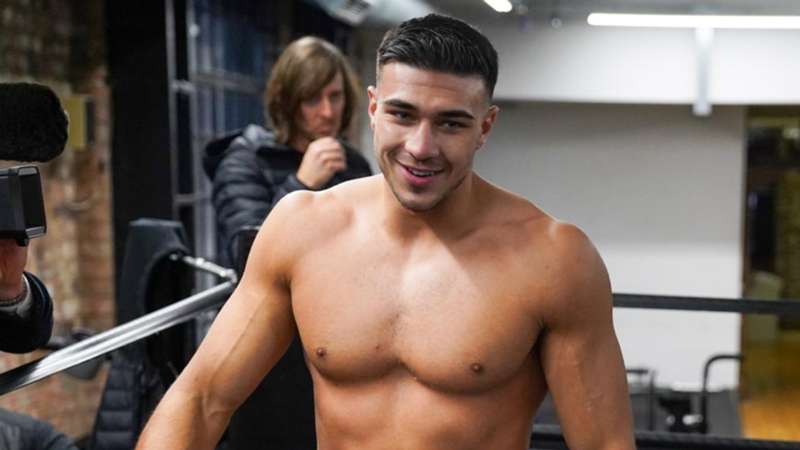 Round 'n' Bout Media
Check your region for Canelo vs. GGG 3 on DAZN

It was quite a weekend on DAZN last week when KSI returned to the ring. Immediately after winning two fights in one night, KSI instantly became a target for the familiar faces on the crossover boxing circuit, and the one name that stood out was Tommy Fury, who tweeted KSI regarding a fight minutes after he’d won his contest. This is Tommy’s world now.

At the start of his career, I was led to believe that Tommy was a serious prospect who had big aspirations to go far in the sport. After watching his first few fights and seeing how desperate he is to secure a fight with these YouTube guys, it’s clear to me that he’s not motivated by winning titles. It’s all about cashing out with fights against the likes of KSI and Jake Paul.

To be fair to Tommy, it’s probably the best move considering his ability. I’ll go on record and say that I don’t think he has what it takes to win a British title. It’s stacked domestically at light heavyweight, and you’ve got to go a long way down the rankings before you could find a boxer who you’d fancy Tommy to have success against. His current direction is probably best for business.

He arrived in boxing with a brilliant family name accompanying him and that was always going to put him under scrutiny, but any hopes of emulating Tyson or Hughie are gone. Tommy found success in the celebrity world and that’s the path he’s going to stay on as he looks to secure big paydays. He’s basically doing a bank job on boxing and that’s fine.

The next few years of his career are going to be very lucrative, and they’ll include fights against Jake Paul, KSI, a load of former MMA stars, and whoever else joins this version of boxing. This wasn’t the plan when Tommy first turned over, but I think he’s realised just how hard this sport can be and there’s easier ways to make a few quid without the risk of getting seriously hurt.

If Tommy does have success against the guys he’s currently targeting and he finds it easy, maybe he’ll prove me wrong and go after the British title. I’ve got no doubts that winning belts was once his dream, but the truth hits you quick in boxing, and Tommy knows that his best chance of having his hand raised in the spotlight is by facing opponents who’ll do more for his bank balance than his career. Good luck to him.