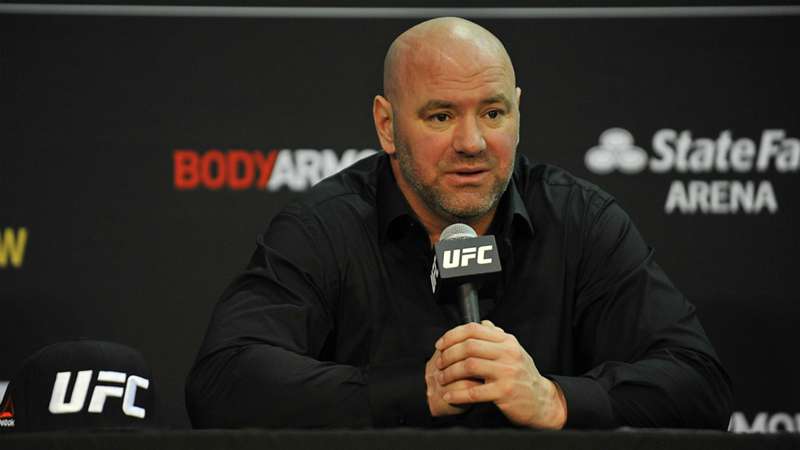 There were five fights on the 28th installment of Dana White's Contender Series. And the winners of all five fights ended up being rewarded with UFC contracts.

The main event saw Stoltzfus defeat Joe Pyfer by first-round stoppage, but it was an unlikely finish that didn't necessarily come as a result of Stoltzfus inflicting damage.

Early on, Pyfer was the aggressor, attempting to press the action until Stoltzfus turned him back with several hard leg kicks. Although Pyfer appeared to be the stronger fighter, Stoltzfus demonstrated a commitment to chopping his opponent down with leg kicks. Once the fight hit the mat, Stoltzfus threatened with a triangle choke and a heel hook that Pyfer sought to escape. During a scramble to the feet, Stoltzfus slammed Pyfer to the canvas. But on his way down, Pyfer attempted to post up with his right arm and the impact of the slam forced it to dislocate. Pyfer was unable to continue and Stoltzfus earned both the victory and a UFC contract.

In the co-feature, Adrian Yanez scored a spectacular first-round knockout of Brady Huang to rightfully earn his UFC contract.

It didn't take long for Yanez to impose his will after shrugging off a takedown attempt by Huang and firing a left hand that sent his opponent down to a knee. Huang didn't take the time to recover and found himself on the wrong end of a vicious combination that ended his night in just 39 seconds.

OUT ON HIS FEET! 🤯@YanezMMA made QUICK WORK in RD 1. #DWCS pic.twitter.com/2EnFMYWxHT