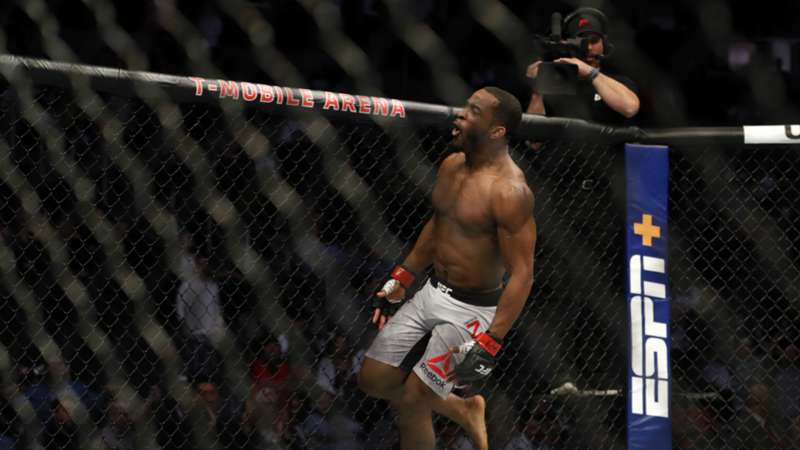 The rising welterweight contender discusses how one fight changed his fighting mentality.

Geoff Neal heads into his first UFC main event on Saturday night against former two-time welterweight title challenger Stephen Thompson on a torrid run of seven consecutive, wins with six coming via stoppage. Six of those victories have come inside the Octagon.

The last time Neal suffered heartbreak was back in January 2017 at Xtreme Knockout 34 to now rising UFC middleweight contender Kevin Holland by second-round TKO. It was this fight that changed Neal's outlook on how to approach fighting. Before each bout, Neal would be a nervous ball of energy and have the feeling he needed to destroy the person standing across from him. That mentality caught up to him against Holland. After the fight concluded, Neal took some time and thought about what he needed to do differently in the future. He finally hit the nail on the head and realized it all came down to a few words Holland said to Neal when the former entered the cage.

"His style really throws people off," Neal told DAZN News. "It's not just his style of fighting. It's his mannerisms in the cage. It gets to you. He really changed my perspective on fighting after I fought him. Usually, I was in the cage super tense and be like, 'I'm going to kill this dude'. I was super aggressive for no reason. Kevin just walked in the cage all chill like it was another day in the gym. He said to me before the fight, 'Hey man, relax. This is a glorified sparring session.' I thought about it afterward, and he was right. It really is that when it comes down to it. You're just doing what you do in the gym against somebody with smaller gloves on."

What if Neal didn't lose to Holland and plowed through him like he was doing to everybody else? Would the Texan have adapted his style?

"I really couldn't tell you," Neal admits. "Thinking about it, I probably would have let the old Geoff Neal prevail. If the old Geoff was working and I was still winning fights, I would have kept the same formula, but after that loss, I really had to reevaluate myself as a fighter and change up some things."

A lot is on the line for the No. 11-ranked Neal. Getting a win over the No. 5-ranked Thompson should vault him into the top five and within striking distance of a title shot in the latter half of 2021. The 29-year-old understands the significance of what a win over Thompson means for his career and vows to give it his all once the bell sounds.