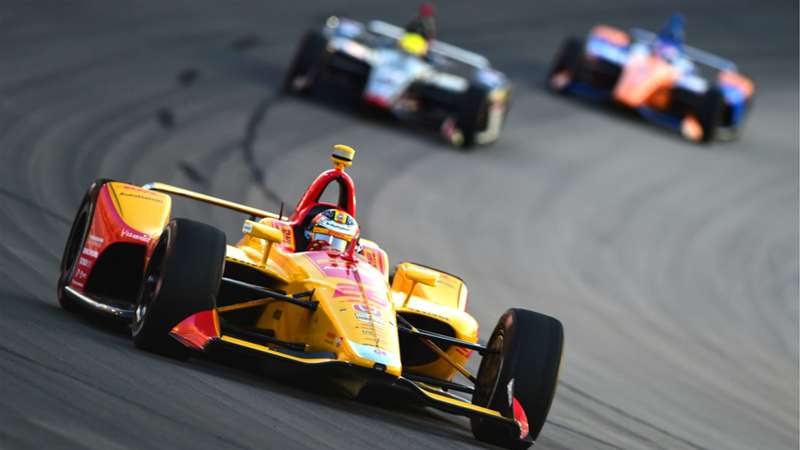 Here is everything you need to know about the IndyCar race schedule, airing live on DAZN in select parts of the world.

Will Power has taken the lead in the championship standings, with last year's champion Alex Palou in sixth. Power has 431 points compared to Palou's 379.

Marcus Ericsson holds second place on 422, and Josef Newgarden is in third with 399. Scott Dixon has 393 points in fourth.

Pato O'Ward has 385 points back in fifth, meaning it is tight at the top going into the weekend's action.

Here is everything you need to know about the IndyCar Big Machine Music City Grand Prix, shown live on DAZN in many regions (see below for details).

The race is held at a street circuit in Nashville, Tennessee.

The street circuit is 2.48 miles per lap, with 80 laps to take on, for a total of 173.6 miles, and is the first time the course has hosted an IndyCar race.

DAZN will show the race with the race beginning at 3 p.m. on August 7.