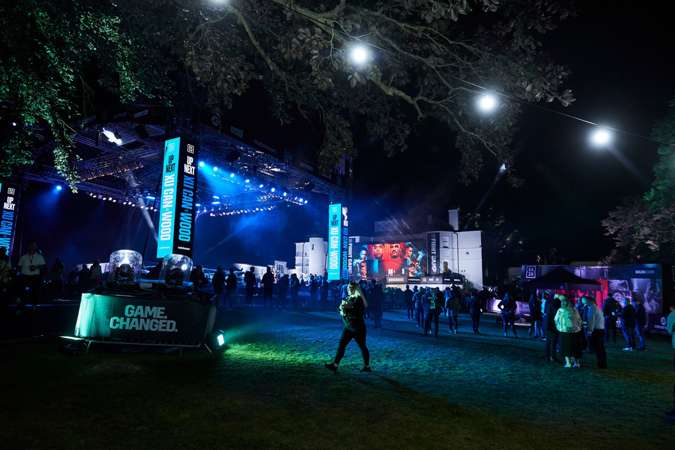 DAZN is changing its monthly subscription fee for new and existing customers in the United Kingdom and Republic of Ireland as it broadcasts more live events and produces more original content.

Founded on the principle of increasing access of premium sports to fans, DAZN is adding more rights and programmes for viewers in the UK and Ireland.

That includes an exclusive event on September 4, with Katie Taylor, Josh Warrington and Conor Benn in action, and more to come.

DAZN has now acquired the rights to the UEFA Women's Champions League and new boxing events, and the introductory offer of £1.99 UK / €1.99 per month will be replaced for new customers on August 31 with a new £7.99 / €7.99 pm price point. Existing UK & Ireland subscribers will be moved to £7.99 / €7.99 pm following a migration period from September 30, completed by November 6.