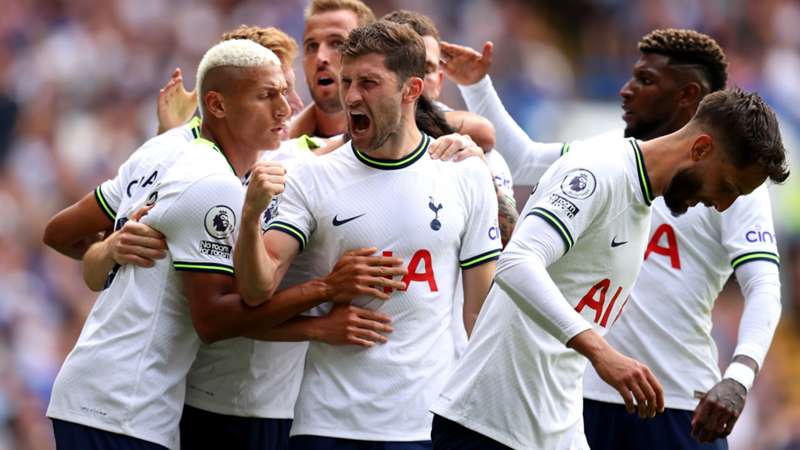 Here's the complete fixture list for matchday three of the 2022/23 Premier League season.

The 2022/23 Premier League season reaches its third round of fixtures and there are some huge games taking place over the weekend.

The standout fixture takes place on Monday night when Liverpool travels to Manchester United in one of English football's biggest occasions. Both teams have failed to win any of their two opening matches, but Liverpool will be considered huge favourites against a United team which looks in disarray under Erik ten Hag and were thrashed 4-0 by Brentford last weekend.

Elsewhere, winless Everton welcome Nottingham Forest to Goodison Park, who will be full of confidence after beating West Ham United to get their first victory in this season's Premier League campaign.

Top of the table and defending champions Manchester City meanwhile will make the long trip to the North East to face Newcastle United in what should be an entertaining encounter, and in the early game on Saturday, Tottenham Hotspur welcome Wolverhampton Wanderers to North London. Spurs failed to beat Wolves in this fixture last season, losing 2-0 and Antonio Conte's team will be out for revenge come kick-off.

Here's the full schedule for matchday three in the 2022/23 Premier League.