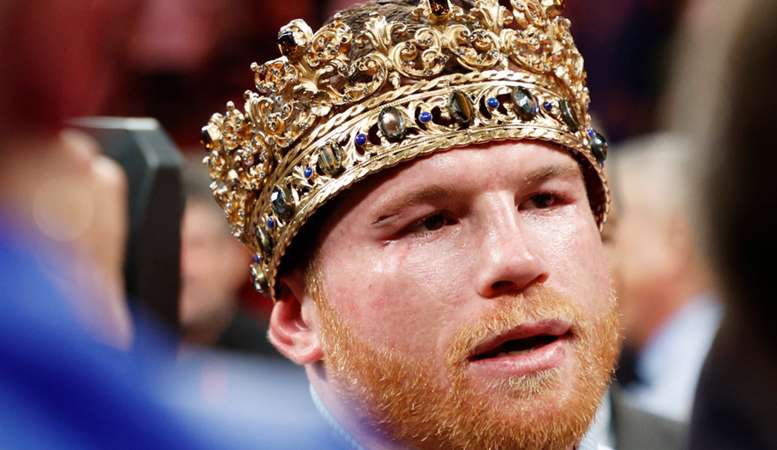 Mexico were beaten by Argentina on Saturday night.

After watching his country lose to Argentina on Saturday night at the 2022 World Cup, Canelo Alvarez was further incensed after watching the celebrations of the Argentine players.

The Mexican icon took to social media in the fixture’s aftermath to to display his anger towards the situation with Lionel Messi receiving the worst telling off.

The footballing superstar fired Aregentina into a 1-0 lead before Enzo Fernandez added a late second.

The result means that Mexico have it all to do in their final group fixture against Saudi Arabia if they want to avoid the first plane home, and perhaps set Canelo off again.

“Did you guys see Messi cleaning the floor with our jersey and flag?” asked Canelo when writing on Twitter.

“He better pray to God that I don’t find him. Just like I respect Argentina, he has to respect Mexico! I’m not talking about the country, just about the bulls--t that Messi did.”