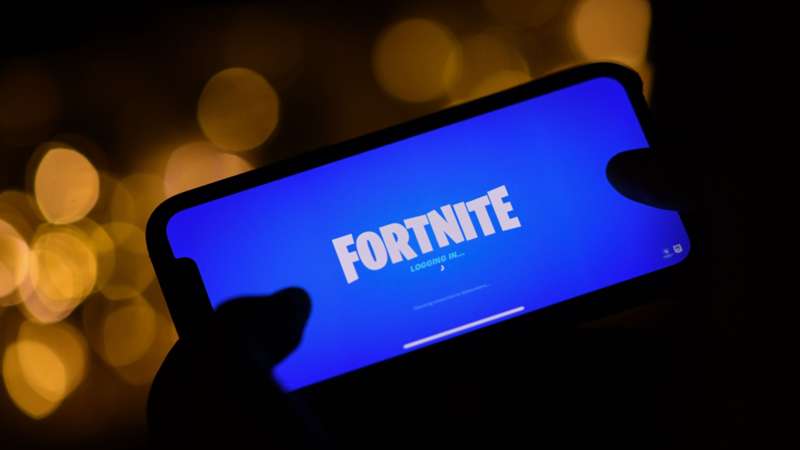 There are 23 clubs to choose from.

Starting this week, Fortnite players will be able to select between outfits representing 23 soccer teams from around the world.

Some of the beautiful game's biggest clubs are featured in the "Kickoff Set," as Juventus, Manchester City, and A.C. Milan are among 23 different teams that will be available when the update goes live. While some big names are missing — there's no Manchester United or Barcelona. Unfortunately, the list of available clubs truly spans the globe as teams from Serie A, the Premier League, La Liga, the Bundesliga, MLS, the Primeira Liga, the Scottish Premiership, the J1 League, the Brasileirao, and A-League are all included.

Additionally, Fortnite will also add a new emote based on the goal celebration of Brazilian superstar Pele. The Pele "Air Punch Emote" will go on sale simultaneously as the skins — Jan. 23 — but players will have a chance to unlock them three days early by participating in the "Pele Cup," which starts Wednesday.