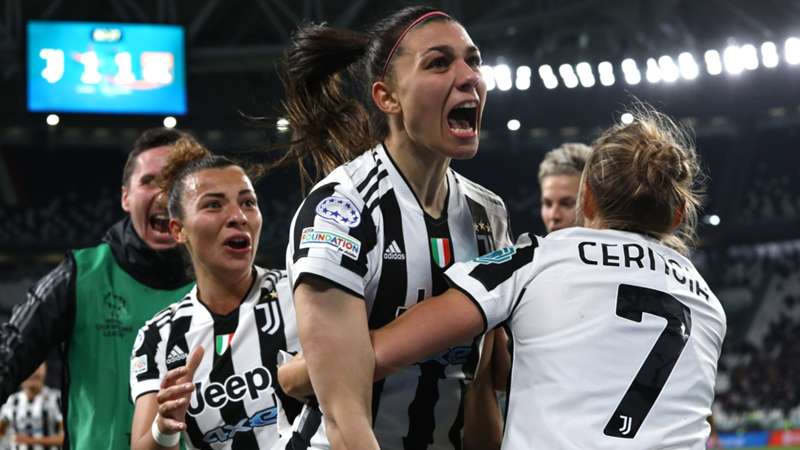 Juventus are in control of the tie with a 2-1 lead.

Fans will be hoping for an entertaining matchup when Lyon and Juventus meet in France for the second leg of this UEFA Women's Champions League quarter-final tie.

The first leg in Turin had everything from goals to a sending off!

Lyon took an early lead, but on the 62nd minute, Ellie Carpenter was sent off which allowed Juventus back into the game.

Goals from Cristina Girelli and substitute Agnese Bonfantini were enough to see Juventus triumph 2-1 winners on the night.

Here's everything you need to know ahead of Lyon vs. Juventus.

The match kicks off at 9:00 p.m. local time in France, which is the same time for Juventus fans in Italy and 3:00 p.m. in New York City and the rest of the East Coast of the United States.

How to watch Lyon vs. Juventus on DAZN?

Where is Lyon vs. Juventus?

The match will be staged at Parc Olympique Lyonnais which can hold up 59, 186 fans.