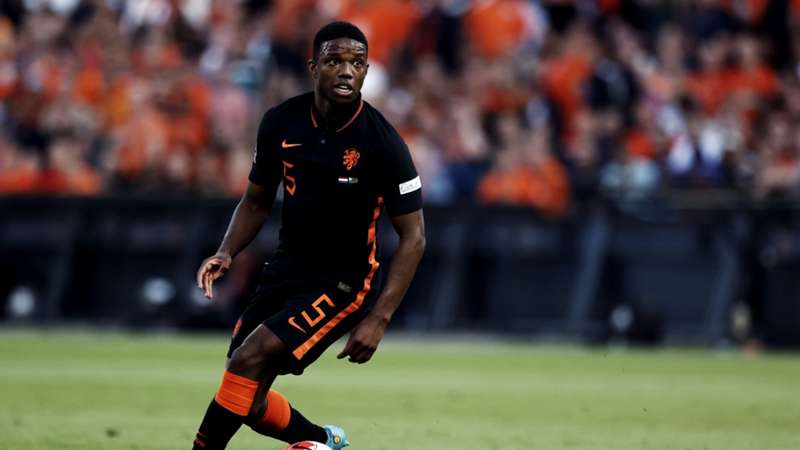 Manchester United have confirmed the signing of Tyrell Malacia from Eredivisie side Feyenoord.

The Dutch international is the first signing since Erik ten Hag’s arrival from Ajax.

The 22-year-old cost 15 million euros (£12.9m) with a potential further two million euros in add-ons. The player has signed a four-year deal, with the option of an additional year.

The arrival of Malacia will give competition to Brandon Williams, Luke Shaw and Alex Telles, though Williams spent last season on loan at Norwich City and any of the three players at the club could consider their futures at Old Trafford now under threat.

“This is a new chapter for me, a new league with new teammates and a tremendous manager leading us. I know from playing against his teams in the Eredivisie the qualities that he has and what he demands of his players.”

John Murtough, Manchester United’s football director, added: “Tyrell is an exciting, dynamic young footballer with excellent experience for his age, including five seasons in the Eredivisie, a European final and full international honours for the Netherlands. We look forward to seeing him continue to develop.”