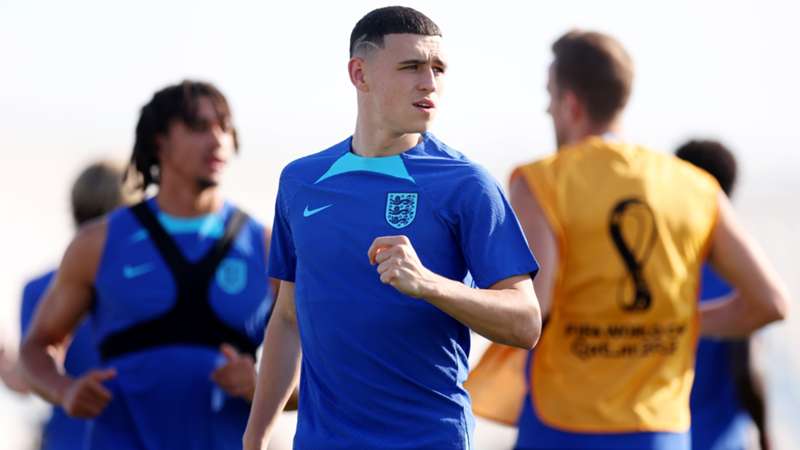 Former England and Arsenal winger Ray Parlour believes that France need to be attacked on the flanks.

Theo Hernandez has suffered from fitness concerns in Qatar, and while they have impressed in attack - especially with Kylian Mbappe - Parlour thinks that England will need to be offensive to stand the best chance of winning.

With Phil Foden, Bukayo Saka and Marcus Rashford all in good form at the tournament, Parlour believes they can create chances.

He told Sportslens: “England will certainly get opportunities, there’s no doubt about that. I think France look quite weak on the wings to be honest, the full-back areas for France aren’t their strongest. So whether it’s Foden or Rashford or Saka who gets the nod, I think they’ll really look to exploit those full-back areas and put some dangerous balls into the box for Harry Kane to get on the end of.

“I’m sure Southgate will look at the wide areas because France seem a little bit unsettled there and I think Foden will be vital in this game if he can get at his fullback and pin him in. Southgate will be a bit worried about the likes of Dembele, Mbappe, Griezmann and Giroud who’s on fire and obviously it’s his last World Cup so he’ll want to go out with a bang.

“But we’ve got some great players going forward as well, let’s not forget. Saka’s there scoring goals, Foden looks so dangerous and we know about Harry Kane’s goal threat. And look at our bench we can bring people like Rashford on, and don’t forget about Grealish and Maddison too. Southgate’s blessed with this squad. He’s got players who can change the game from the bench in the last 20 minutes.”

US residents can watch the World Cup live on FUBO TV - click here.