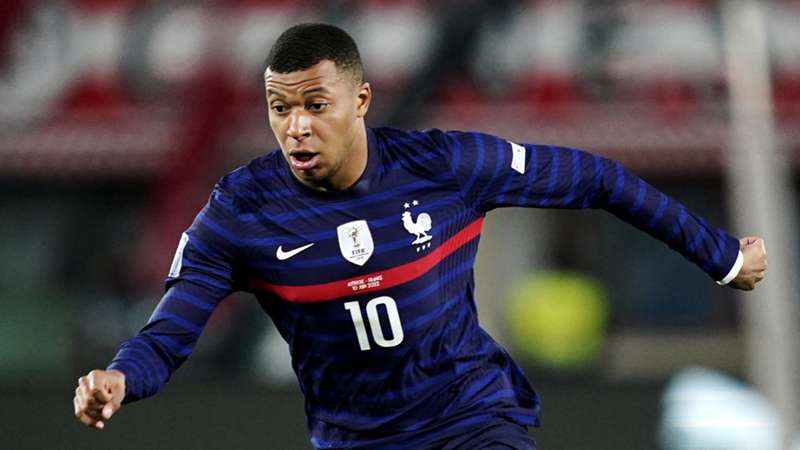 The French are clear favourites — on paper.

There's no team with more expectations on them ahead of the World Cup than France.

And with good reason — the French are defending champions of the quadrennial event and boast one of the most high-powered lineups on the planet. Didier Deschamps' team goes two or three deep at every position and counts world-class attacking talent like Ballon d'Or winner Karim Benzema and Kylian Mbappe among their many stars, and they theoretically should have little trouble getting out of a Group D that includes Australia, Denmark and Tunisia.

None of that trio should pose too significant a challenge to France's supremacy in the group, however the Danes won boith of their UEFA Nations League matches against the French earlier this year. However, if Les Bleus live up to their potential, we could be in for a dogfight for second place.