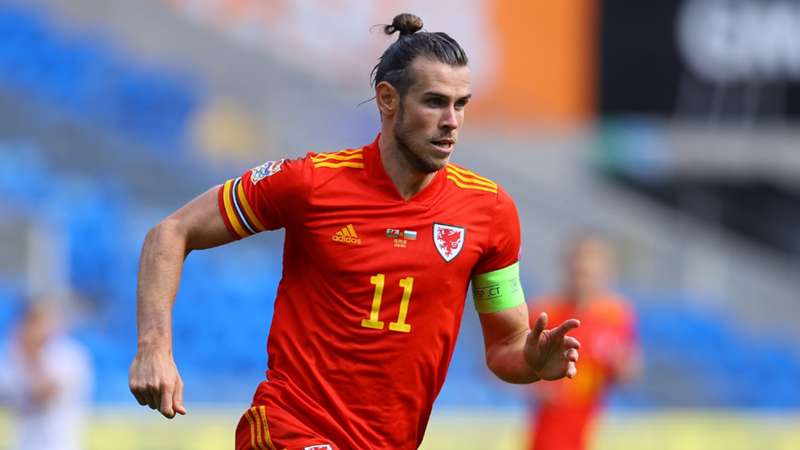 The final round of group games are set to be played.

The final matches of the group stages get underway with games from each group kicking off simultaneously. The DAZN Bet Traders have taken a look at each of the matches from Groups A and B, with selections ranging from 2/1 up to 16/1.

Ecuador and Senegal will likely be battling to see who advances alongside Netherlands in Group A.

Ecuador’s 1-1 draw against the Netherlands means they sit a point above Senegal, but they’ll like feel they deserved more from that game after creating the better chances.

Enner Valencia’s 49th minute equaliser was his third goal of the competition, but there are fresh concerns in the Ecuadorian camp after the Fenerbahce striker was stretchered off towards the end of the match.

Based on their performances so far, this could be a close affair. Ecuador were arguably the more convincing of the two against both Qatar and the Netherlands, but an injury to Valencia would take away their most potent weapon.

Senegal have coped well without Sadio Mane, and they haven’t relied on one individual to provide their openings. Their nine shots on target during this tournament have come from eight different players, and having three different scorers against Qatar will give them confidence in their ability to find an opening. This, paired with the worry surrounding Valencia, makes us believe that Senegal will be the team to advance to the knockout stages ahead of their South American opposition.

The Netherlands squandered their chance to take control of Group A after a nervy draw with Ecuador.

Cody Gakpo opened the scoring after just five minutes, but his effort was their only shot on target in a match that was dominated by the Ecuadorians and they will feel fortunate to have escaped with a point that keeps them top of their group.

A 3-1 defeat to Senegal meant that Qatar became the second host nation to exit the World Cup at the group stage after South Africa in 2010, but the hosts can hold their heads up high after a good display against the African team.

They might have lost the match, but they did give their opponents a slight scare. Firstly, when they had claims for a penalty turned down at the end of the first half when the match was still goalless, and then when substitute Muntari scored in the 78th minute to make the score 2-1, giving their supporters reason to celebrate as they scored their first World Cup goal.

This match should provide the Dutch team with an opportunity to release some pressure. The hosts have little more than pride to play for and the Netherlands could use this as an opportunity to bring some confidence back to their attacking players after registering just four shots on target over their opening two fixtures.

This should be a fairly routine victory for the Netherlands as they aim to build some confidence ahead of the knockout stages. A handful of goals with a clean sheet would be the perfect response from Van Gaal’s men.

Following their opening day draw against the USA, Wales knew that a victory over their Iran would have put them in a strong position ahead of their final Group B game against England. However, Iran’s deserved 98th minute goal, followed by a second three minutes later, broke the Welsh resistance. This has left them needing a victory over England to have any chance of avoiding an early flight home from Qatar.

Even victory might not be enough for Wales, since they'd also be relying on a draw in the other Group B fixture. Should either Iran or USA win, then Wales would need to beat England by at least four goals.

England knew that a victory over USA would have all but secured their spot as group winners, but the Three Lions struggled to find the same spark from their opening round dominance against Iran. Both sides went close to making a breakthrough during the first half, but in the end they each had to settle for a point.

Wales need a repeat performance of their second-half display against USA for any chance of progressing, and they'll need to do it without Wayne Hennessey. The Nottingham Forest stopper became only the third goalkeeper to be sent off at a World Cup after he came racing out of the penalty area and clattered in to Iran’s Medhi Taremi.

Southgate may still be tempted to rest key members of his team during the early stages of this encounter, as only a defeat by at least four goals would see them eliminated. Wales will want to throw everything at England here, whilst the Three Lions will probably be content to slow the game down given the small turnaround between games. We can see this being a low scoring encounter as a result, and there’s every possibility that the passionate Welsh side could sneak a victory to give themselves a chance.

Iran were by far the better team in their match against Wales despite having less than 40% of the possession, and their dramatic late victory was no less than they deserved.

It was a complete transformation from their opening performance against England and the Iranians looked threatening from the offset. They could have gone behind in the opening quarter of an hour, but Gholizadeh’s disallowed goal in the 16th minute was an early indicator of the danger that the highest ranked Asian team could pose.

They rattled the woodwork twice in quick succession at the start of the second half, but the longer the game wore on, the more it looked like Iran were going to be left frustrated. Roozbeh Cheshmi eventually found the bottom corner from 20 yards out to send the Iranian supporters wild in the 8th minute of injury time. Their second, moments later, finished the tie, and leaves Iran in a strong position ahead of the final round of group matches.

USA started their encounter with England with the same attacking intensity they displayed against Wales. Weston McKennie missed a glorious opportunity when firing over from eight yards out, whilst Christian Pulisic cannoned against the crossbar in a lively first half. Neither side posed much of a threat during a dull second half and the game finished goalless, leaving the US undefeated with only two points on the board.

Either side will progress with a victory and the losing team will be eliminated, effectively making this a straight knockout game. Iran hold the advantage in the event of a draw, but even a point would see them eliminated if Wales manage to beat England.

USA have twice followed up a strong first half display with a pretty lacklustre second period, and that could be the case once more, especially knowing that anything other than a victory will not be enough. Iran have ended both games stronger than they started and will likely not feel the need to push themselves hard from the offset.

With so much riding on the line this should be an exciting encounter. We can see USA having another strong opening spell, but tiring the longer the game goes on. Taking them to lead at the break, but ultimately end up feeling crushed represents real value to us.