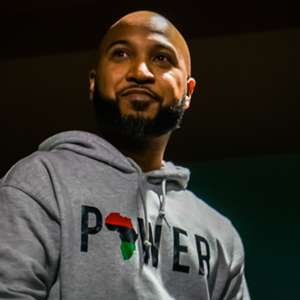 Prior to joining DAZN, Hale wrote for various combat sports outlets, including The Ring, Sherdog, Boxing Scene, FIGHT, Champions and others. He has been ringside for many of combat sports’ biggest events, which include Mayweather-Pacquiao, Mayweather-McGregor, Canelo-GGG, De La Hoya-Pacquiao, UFC 229, UFC 202 and UFC 196, among others. He also has spent nearly two decades in entertainment journalism as an editor for BET and HipHopDX while contributing to MTV, Billboard, The Grio, The Root, Revolt, The Source, The Grammys and a host of others. He also produced documentaries on Kendrick Lamar, Gennadiy Golovkin and Paul George for Jay-Z’s website Life+Times.