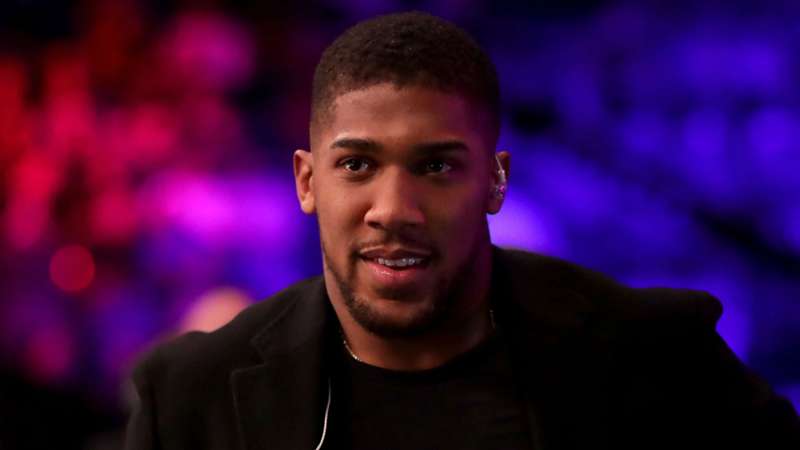 The heavyweight champion couldn't hide his admiration for "The Greatest."

Anthony Joshua says that Muhammad Ali would be his ideal opponent if he was to choose his dream legacy opponent.

The current WBA, WBO, and IBF champion, who will defend his belts against Oleksandr Usyk on September 25th, live on DAZN in multiple regions, was asked the question when tackling fans' questions as part of an 'Ask Me Anything' event with DAZN ahead of his next bout.

Ali, widely recognised as the finest heavyweight of all time, is a large reason why so many fighters started boxing in the first place.

Following legendary battles with the likes of Sonny Liston, Joe Frazier and George Foreman, Ali walked away from the sport in 1981 with an incredible legacy. His passing in 2016 brought worldwide mourning.

“Muhammad Ali, he’s the greatest in and out the ring,” said Joshua when replying who he would most like to share a ring with. “Just to grace the ring with such a phenomenal figure would be humbling.”

To watch the full 'AMA' with Anthony Joshua ahead of his fight with Oleksandr Usyk, click here.