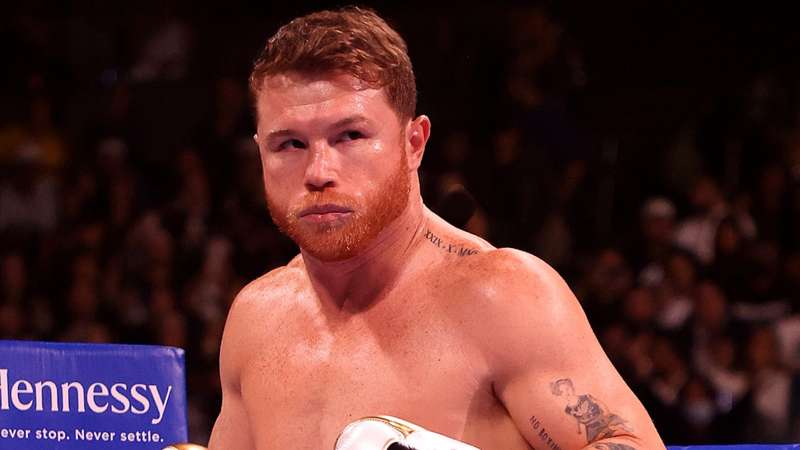 The Mexican had been expected to meet the WBC cruiserweight champion in May 2022.

WBC president Mauricio Sulaiman announced that Saul ‘Canelo’ Alvarez’s cruiserweight debut could come against a fighter other than Ilunga Makabu.

The 31-year-old Mexican sprang a surprise when he decided the next step from becoming undisputed at 168lbs would be to fight with an upper weight limit of 200lbs. While he has said he expects to come in well short of that in May next year, it is still a huge challenge.

He was expected to fight Makabu to celebrate Cinco de Mayo at the start of May, but first, the Congolese boxer has to face his mandatory, South African Thabiso Mchunu.

“The winner of Makabu vs. Mchunu will go against Canelo,” explained Sulaimain, reported Boxing Scene.

“There are many fights that are already in the pipeline and that is one of them. It is important to make Makabu and Mchunu known to the international boxing community at these levels. They are known in Africa and Russia, but we have to see them on a card and thus heat up a fight [with Canelo]. The WBC will always support Canelo. He is our "Franchise" champion, which allows him to seek any type of challenge, and not hindering him is a virtue with that designation. [As Franchise Champion] he has an open path to seek alternative paths and we are going to support him unconditionally."