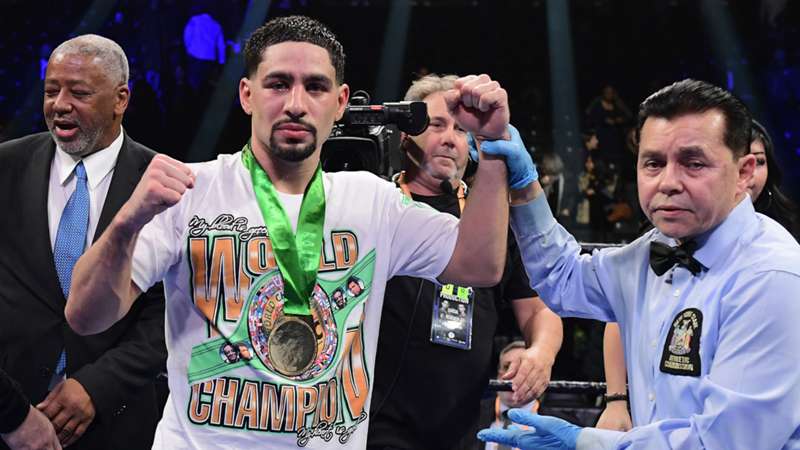 Danny Garcia returns to the ring after long hiatus.

Two-division world champion Danny Garcia returns from a 19-month layoff on Saturday. And will do it in a new weight class as he makes his junior middleweight debut against Jose Benavidez Jr. from the Barclays Center in Brooklyn, N.Y.

Benavidez is a former welterweight title challenger, losing to WBO titlist Terence Crawford by 12th-round TKO. He's only fought since then, going to a majority draw with Francisco Emanuel Torres in his 154-pound debut.

For Garcia, Benavidez is supposed to be nothing more than a speed bump towards getting a crack at championship gold. Can Benavidez spoil the plans?

Here is everything you need to know about Danny Garcia vs. Jose Benavidez Jr.

The main card is set to get underway at 9 p.m. ET / 2 a.m. BST, with the main event ring walks scheduled for 11 p.m. ET / 4 a.m. BST. These timings could change due to the length of the undercard fights.

What channel/stream is Garcia vs. Benavidez?

Where is the Garcia vs. Benavidez fight?

The fight will take place at the Barclays Center in Brooklyn, N.Y.