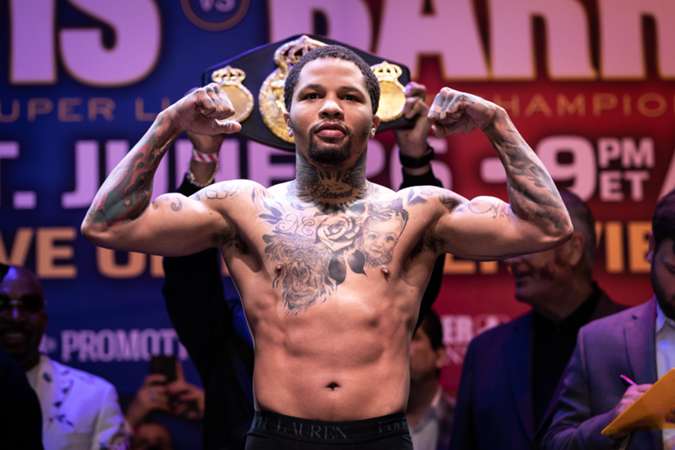 Gervonta 'Tank' Davis' next fight is against the unbeaten Rolando Romero, but is it a fight worth getting invested in?

On the latest epsiode of The DAZN Boxing Show, Chris Mannix and Sergio Mora questioned whether fans can get excited for this contest.

"We want him to face the stiff opposition and I'm sorry to say that Romero, even though he is attractive as far as being young, brash, cool and a hard puncher, he's not gonna bring much else to the table," Mora said.

Mannix also discussed whether Davis' promotional team are confident in his ability. Tank has often been linked with fights against the likes of WBC champion Devin Haney and Ryan Garcia, but these have failed to materialise.

"If you believed in Davis’  talent, if you believed that he could win these fights, you would make a co-promotion with a Top Rank, with Eddie Hearn and put on a superfight.

Watch highlights of Mikey Garcia vs. Jessie Vargas below.