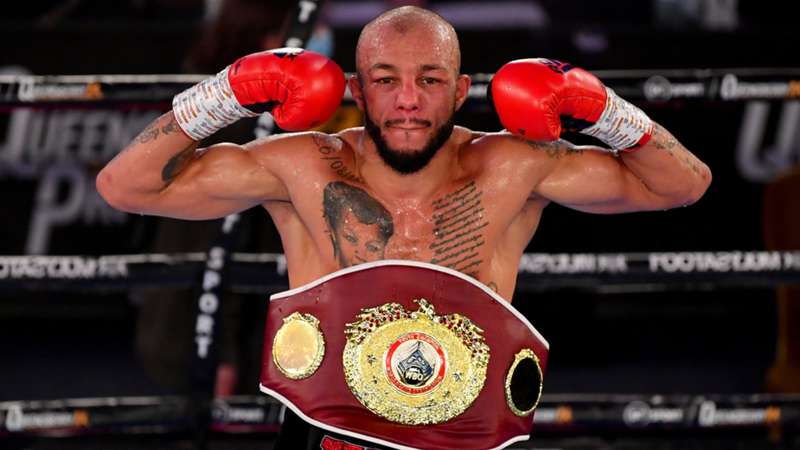 Anthony Yarde is instead his next opponent, in a rematch.

Lyndon Arthur is disappointed not to be fighting for a world title yet, but he believes a rematch against Anthony Yarde has plenty to offer.

Arthur is the Commonwealth and WBO intercontinental lightweight champion and faces Yarde on December 4, a day shy of the anniversary of their 2020 bout.

Yarde disputes the outcome of that fight, when two judges gave his opponent the win, though  speaking to the BBC, Arthur believes he is the clear victor.

"When I watch it back I think I'm winning the fight, pretty easily,” he said.

Arthur continued by saying he had planned to be stepping up a level in his next fight, but: "It's not that I wouldn't have done the rematch, it's if I had had it my way I'd be fighting for a world title now.

"He's my perfect dance partner at this stage in my career to take me to the next level.

"Me losing to him would have been worse than him losing to me because if I lose to him then I've got to a level I thought I was good enough for and been beat. Whereas if he loses to me he's still got the rematch and he stays a big name in boxing.”

Arthur believes he is the obvious favourite for another win, saying: "He's going to have to change, but he'll gas. What people don't seem to understand is if he fights the same fight or a different fight, I am still going to win."