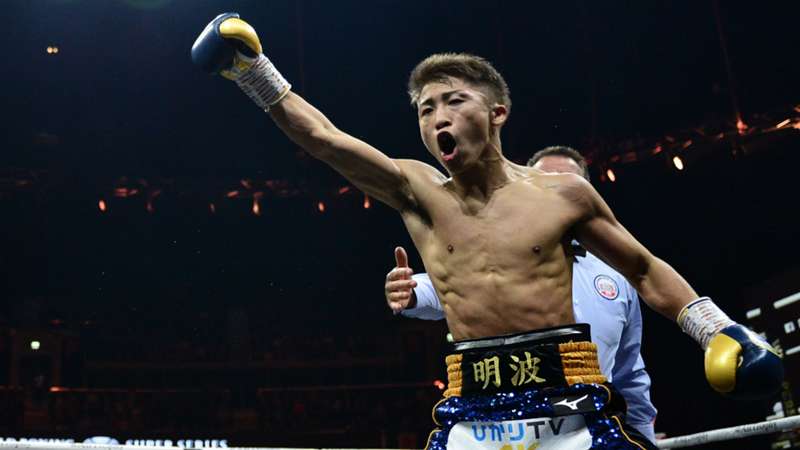 'The Monster' will defend his WBA and IBF bantamweight titles on December 14th.

Two years on from winning the WBA and IBF bantamweight titles, Naoya 'Monster' Inoue is finally set to have his long awaited homecoming fight against Aran Dipaen.

Inoue will be looking to put on a show for his fans in Japan as he looks to produce the 19th knockout of his professional career against an opponent who has lost two of his last seven fights.

The DAZN pound-for-pound top-10 ranked Inoue could use this fight to lead into a huge 2022 against big-name divisional rivals such as Nonito Donaire, but must avoid a shock upset loss first.

Here's everything you need to know about Inoue vs. Dipaen.

When is Inoue vs. Dipaen? date, start time

The main card is set to get underway at 7 a.m. ET / 12 p.m. GMT with the main event ringwalks scheduled for 10 a.m. ET / 3 p.m. GMT. As ever with live fight nights, these timings are subject to change due to the length of the undercard bouts.

Inoue vs. Dipaen will air on ESPN / ESPN+ in the U.S., a UK broadcaster meanwhile has not been announced at time of publish.

Where is the Inoue vs. Dipaen fight?