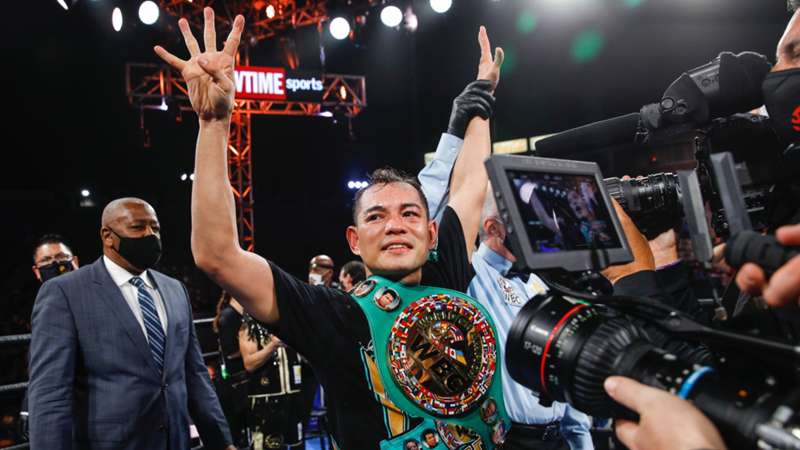 'Filipino Flash' is not slowing down, even at the age of 38.

The decision to change the planned main event fight was first reported by Mike Coppinger by The Athletic and then confirmed with Showtime by DAZN. Boxing Scene went on to report that the fight is expected to top a triple-header on Showtime and that Rigondeaux is not injured, rather that this is a tactical decision and the Cuban could well fight as part of the undercard.

Donaire, 38, was voted by many media sources as the fighter of the year in 2012 but was seen by most as winding down his hall of fame-worthy career until he dethroned France's Nordine Oubaali on May 29. Now, he is heading straight back into the deep end in this mouth-watering title-for-title scenario.

'Filipino Flash' had said in the wake of the Oubaali win that he wanted a rematch with Naoya Inoue, who decisioned him in late 2019 and holds the WBA, IBF and The Ring belts in the bantamweight ranks. Inoue fights Michael Dasmarinas on Saturday, and could feasibly face the Donaire-Casimero winner in a four-belt unification at the end of 2021 or early 2022 to determine an undisputed champion.