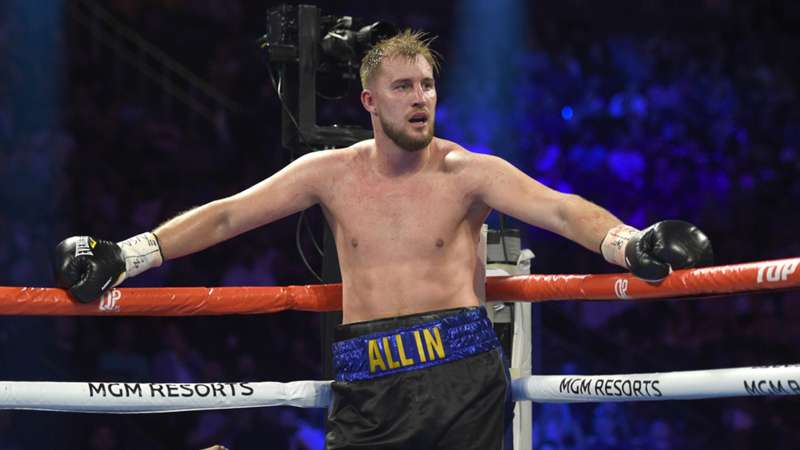 The Swedish heavyweight is only interested in facing the big names.

Sweden's Otto Wallin is only interested in facing some of the biggest names in the heavyweight division when he returns to the ring.

The 31-year-old beat Rydell Booker in May and now has his sights set on facing two British heavyweight stars in the near future.

"I really hope for (Dillian) Whyte. I don't think it will be (Tyson) Fury, but I hope for Whyte and (Anthony) Joshua I would say," Wallin told Rekatochklart when asked about who he would like to fight next.

Wallin was set to face Whyte last year, but Whyte was forced to pull out after picking up an injury in training camp, something which the Swede disputes.

"I can only say that to this day I have never seen any evidence for the injury and he was back fighting just a couple of months later..." Wallin claimed.

"Now that he's back it's time to pick up the phone, call my team and we can do this. He withdrew just ten days before the fight last time, now he seems to be back and the shoulder is supposed to be good. Let's do this!"

Whyte hasn't fought since April when he was knocked out by WBC world heavyweight champion Fury at a sold-out Wembley Stadium.