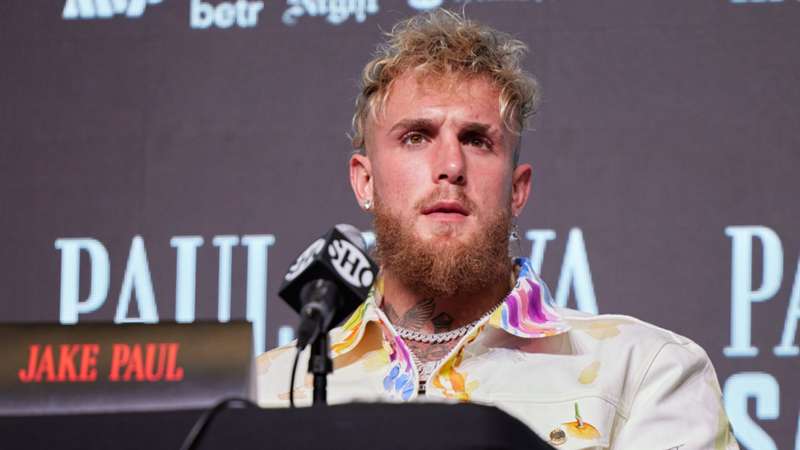 Terence Crawford would like to see Jake Paul step it up.

Terence Crawford is the latest fighter to have his say on Jake Paul, and he’s challenged the popular YouTuber to step up his opposition.

Paul faced Anderson Silva last month in a fight that he won on points, but there’s still question marks surrounding his ability due to his lack of real boxing competition with former MMA stars often in the opposite corner.

Paul has repeatedly been linked to a fight with Tommy Fury but has failed to see the contest get underway through no fault of his own.

With Hasim Rahman Jr also another potential opponent, the time for Paul to step up is dawning on him. Crawford, one of boxing’s best fighters, is ready to watch Paul share the ruing with better competition.

“When you look at Jake Paul, he’s been training for years,” said Crawford when speaking on the MMA Hour.

“He’s been fighting without head gear and fighting in the back of his yard. Jake Paul definitely became a professional in this sport.

"I just want to see him actually fight a real fighter, At this point in time. Any real boxer. Not an MMA fighter that you’re bigger than.

“Somebody your weight. Get him a real fight. Test him out. Not somebody in the top-10, just a real fighter that we can say, ‘OK, Jake, you fought such and such, he was ranked 15,’ or something, and we can gauge from there.”