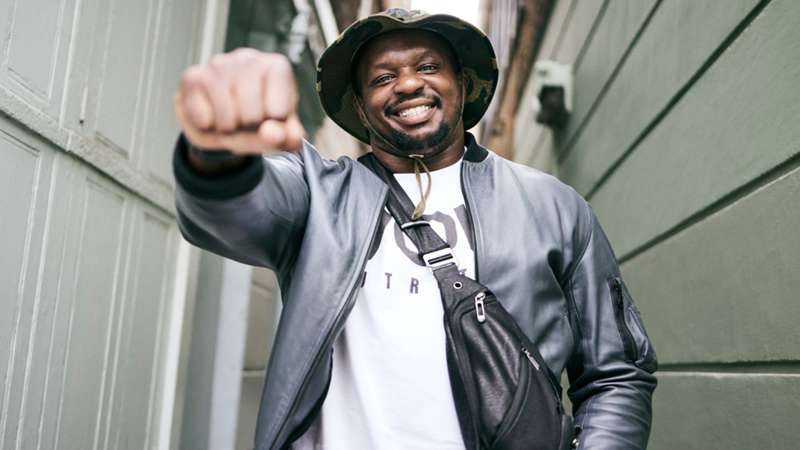 Dillian Whyte ended 2022 on a high against American heavyweight Jermaine Franklin in a fight shown live on DAZN.

Dillian Whyte fought Jermaine Franklin on Saturady night as the pair hoped to earn a 2023 clash with Anthony Joshua.

Franklin was defending his unbeaten record while for Whyte it was a chance to return to winning ways after losing to WBC champion Tyson Fury in April.

Whyte and Franklin slugged it out over 12 entertaining but tough rounds, and the Briton emerged victorious. You can watch it all again, as well as Fabio Wardley vs. Nathan Gorman for the British heavyweight again, on DAZN.

Here's everything you need to know about the Whyte vs. Franklin replay.

Can I watch the Whyte vs. Franklin replay on DAZN?

The card streamed live on DAZN in over 200 countries across the globe. You can sign up for a subscription here. However if you are in Argentina, Chile and Colombia you must download the DAZN app from the Apple App Store or Android Google Play store and then sign up from there, rather than via web browser.

Where was the Whyte vs. Franklin fight?

The fight took place at the OVO Arena Wembley in London.