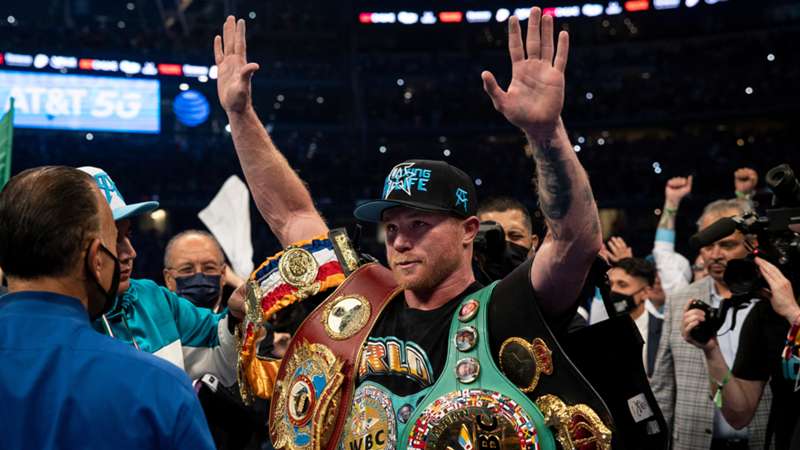 How do fights and fees get decided by promoters and governing bodies?

A purse bid is a method for promoters to bid and secure the rights to a professional boxing match and its undercard. It is also used to decide upon who can bid for a mandatory title challenge if the two fighters’ representatives are unable to come to their own agreement first.

For a standard purse bid, one fighter would agree to face another. Then registered promoters would be entitled to bid on the fight, assuming that the fighters had not already agreed to an offer from the respective promoters.

The promoter who makes the highest purse bid would be awarded the fight, and they would then have to produce a down payment or deposit before any action, with proceeds from the fight going ahead then being split between the fights. The proportion of the split is decided by formulae established by the relevant governing body e.g. the WBA, WBC, WBO and IBF governing bodies.

When one of these bodies mandates that a fight must take place between a title holder and a challenger, and both fighters elect to make the fight, promoters and managers will often engage in discussions to agree a split of the revenues. However, on occasions no agreement can be made and the rights to the fight then proceed to a purse bid where all registered promoters can throw their hats into the ring. A fee of around 10% of the fee is generally paid in advance as a kind of deposit.

Which fighter gets more purse money?

The formula for a split tends to be that the belt holder will be entitled to a larger split of any revenue.

An example of a purse bid process for a mandatory title fight is the 2015 bout between Wladimir Klitschko and Tyson Fury. Fury was the WBA’s mandatory challenger for Klitschko. The Ukrainian’s representatives, K2 promotions, and Fury’s Mick Hennessey engaged in talks to decide the revenue split for the upcoming fight, however neither camp was able to come to an initial agreement with the other side.

As a result the WBA ordered the pair to put the fight to a purse bid, which would have let any promotional organisation or individual promoter put in a bid of their own, with the highest value winning the chance to promote the show. However, in the interim period the two fighters were able to come to their own agreement and a purse bid did not go through in the end.

A more recent purse bid that did go through is the one for George Kambosos Jr. and unified lightweight champion Teofimo Lopez. Lopez was unable to agree terms with his promoters, Top Rank, and so his fight against his IBF mandatory challenger went to a purse bid. While Lopez’s Top Rank team made a bid, it was ultimately won by rivals Triller, who gained the rights to show the fight.

Some of the bodies can exercise a degree of control over the fight if they do not believe that the level of a purse bid is correct or is too low.