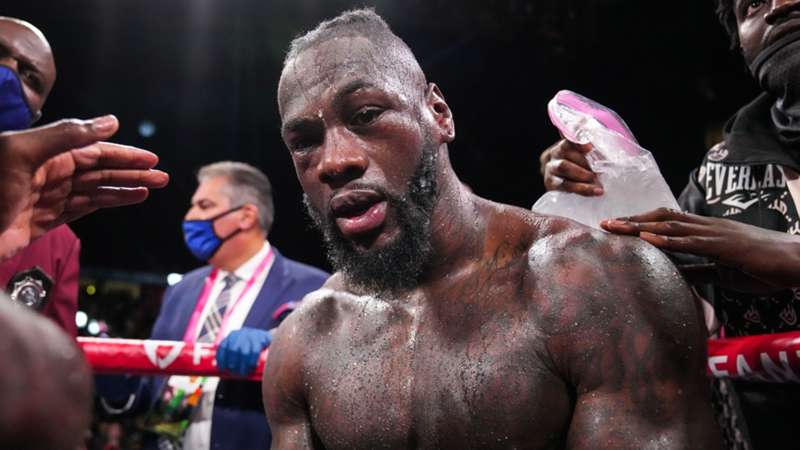 Check for Canelo vs. GGG 3 on DAZN in your region

The Bronze Bomber returns to Brooklyn.

Now, the heavyweights will face each other a year later as both look to create another memorable moment on the boxing calendar.

Wilder (42-2-1, 41 KOs) is looking to get back on the winning track after suffering back-to-back defeats to Tyson Fury, while Helenius (30-3, 19 KOs) aims to extend his three-match winning streak after most recently toppling the previously unbeaten Adam Kownacki in consecutive stoppage victories.

Also on the card are Caleb Plant vs. Anthony Dirrell in a WBC super middleweight title eliminator, along with two as-yet-unannounced fights.

Here's everything you need to know about Wilder vs. Helenius.

When is Wilder vs. Helenius? Date, start time

The timings for the undercard and main card are still to be announced.

What channel/stream is Wilder vs. Helenius?

Wilder vs. Helenius will be shown on Fox Sports PPV in the United States. A U.K. broadcaster for this card is yet to be announced.

Where is Wilder vs. Helenius?